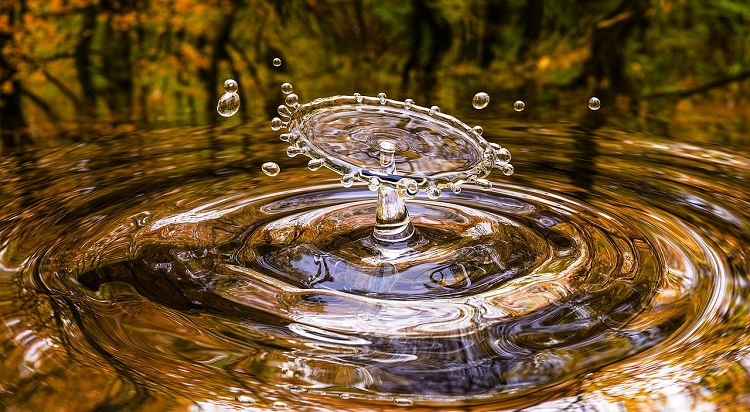 The U.S. Supreme Court heard oral arguments in six cases this week. One of the most closely-watched cases, County of Maui, Hawaii v. Hawaii Wildlife Fund, involves the reach of the Clean Water Act (CWA). The specific issue is whether the CWA regulates pollution that reaches surface water via groundwater, a question over which thefederalcourts of appeals aredeeplydivided.

The Ninth Circuit Court of Appeals held that the county requires a permit for its pollutant discharges because the “pollutants are fairly traceable from the point source to a navigable water such that the discharge is the functional equivalent of a discharge into the navigable water” and “the pollutant levels reaching navigable water are more thande minimis.”However, the Sixth Circuit interpreted the CWA narrowly and declined to impose liability for indirect discharges of pollution to federally protected water via groundwater.

The potential environmental law blockbuster garnered 29 amicus briefs from various interested parties on both sides of the argument. Under President Donald Trump, the federal government has taken the position that discharges into groundwater are categorically excluded from the CWA’s permitting requirement.

Below are the other cases before the Court this week:

Barton v. Barr: To qualifyfor cancellation of removal, a lawful permanent resident must show (1) that he has been “lawfully admitted for permanent residence for not less than 5 years”; (2) that he “has resided in the United States continuously for 7 years after having been admitted in any status”; and (3) that he “has not been convicted of any aggravated felony.” The continuous-residence requirement is subject to theso-called“stop-time rule.”Itstates that any period of continuous residence terminates when the alien commit[s] an offense that renders the alien inadmissibleto the United States or removable from the United States, whichever is earliest. The question before the Court is whether a lawful-permanent-resident alien who has already been admitted to the United States—and who isn’t currently seeking admission or readmission—can, for stop-time purposes, be “render[ed] … inadmissible” by virtue of a qualifying criminal conviction.

Kansas v. Glover: The closely-watched Fourth Amendment case involves “[w]hether, for purposes of an investigative stop under the Fourth Amendment, it is reasonable for an officer to suspect that the registered owner of a vehicle is the one driving the vehicle absent any information to the contrary.” The Kansas Supreme Court’s decisionthat thestop violated the Fourth Amendmentconflicts with 12 other state supreme courts, 13 intermediate state appellate courts, and 4 federal circuit courts, including the Tenth Circuit, which covers Kansas.

CITGO Asphalt Refining Co. v. Frescati Shipping Co., Ltd.: The case involves an admiralty law issue that has divided the federal courts of appeal. The question before the Court is “[w]hether under federal maritime law a safe-berth clause in a voyage charter contract is a guarantee of a ship’s safety, as the U.S. Courts of Appeals for the 2nd and 3rd Circuits have held, or a duty of due diligence, as the U.S. Court of Appeals for the 5th Circuit has held.”

Allen v. Cooper: The intellectual property case involves the relationship between copyright law and sovereign immunity. The specific issue before the justices is “[w]hether Congress validly abrogated state sovereign immunity via the Copyright Remedy Clarification Act in providing remedies for authors of original expression whose federal copyrights are infringed by states.”

Retirement Plans Committee of IBM v. Jander: In Fifth Third Bancorp v. Dudenhoeffer, the Supreme Court unanimously held that to state a claim under the Employee Retirement Income Security Act of 1974 (ERISA), 29 U.S.C. § 1001 et seq., for breach of the fiduciary duty of prudence based on inside information, a plaintiff must “plausibly allege[] that a prudent fiduciary in the defendant’s position could not have concluded that [an alternative action] would do more harm than good to the fund.” The Court has now agreed to determine whetherthe “more harm than good” pleading standard can be satisfied by generalized allegations that the harm of an inevitable disclosure of an alleged fraud generally increases over time.