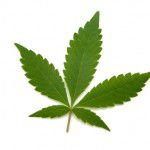 Now that voters in several states have passed ballot initiatives legalizing marijuana, all eyes are on the federal government. The fact is that marijuana cannot truly become “legal” until the Department of Justice and other federal agencies stop enforcing the Controlled Substances Act, which lists the drug as a Schedule I controlled substance.

For those hoping for help from the Supreme Court, it appears unlikely. In Gonzales v. Raich, decided in 2005, the Court ruled that the Commerce Clause of the U.S. Constitution authorizes the federal government to enforce the Controlled Substances Act despite state laws legalizing medical marijuana use.

The case involved California’s Compassionate Use Act, which authorizes limited marijuana use for medicinal purposes. After federal Drug Enforcement Administration (DEA) agents seized and destroyed all of their cannabis plants, two medical marijuana patients filed an action seeking injunctive and declaratory relief to halt the enforcement of the federal Controlled Substances Act (CSA). They argued that it would violate the Commerce Clause and other constitutional provisions.

The justices ultimately concluded that Congress’ Commerce Clause authority includes the power to prohibit the local cultivation and use of marijuana, even when it is in compliance with California law. In a 6-3 opinion authored by Justice John Paul Stevens, the Court recognized Congress’ power to regulate purely local activities that are part of an economic “class of activities” that have a substantial effect on interstate commerce.

The Court relied heavily on Wickard v. Filburn, 317 U.S. 111, 127-128, in which the Court rejected a farmer’s contention that Congress was not authorized to regulate wheat production intended wholly for personal consumption. As explained by the Court, the decision “established that Congress can regulate purely intrastate activity that is not itself ‘commercial,’ i.e., not produced for sale, if it concludes that failure to regulate that class of activity would undercut the regulation of the interstate market in that commodity.” In this case, the Court held that marijuana, like wheat, had a substantial effect on supply and demand in the national market for that commodity.

“Given the enforcement difficulties that attend distinguishing between marijuana cultivated locally and marijuana grown elsewhere, 21 U.S.C. § 801(5), and concerns about diversion into illicit channels, the Court has no difficulty concluding that Congress had a rational basis for believing that failure to regulate the intrastate manufacture and possession of marijuana would leave a gaping hole in the CSA,” the opinion concluded. 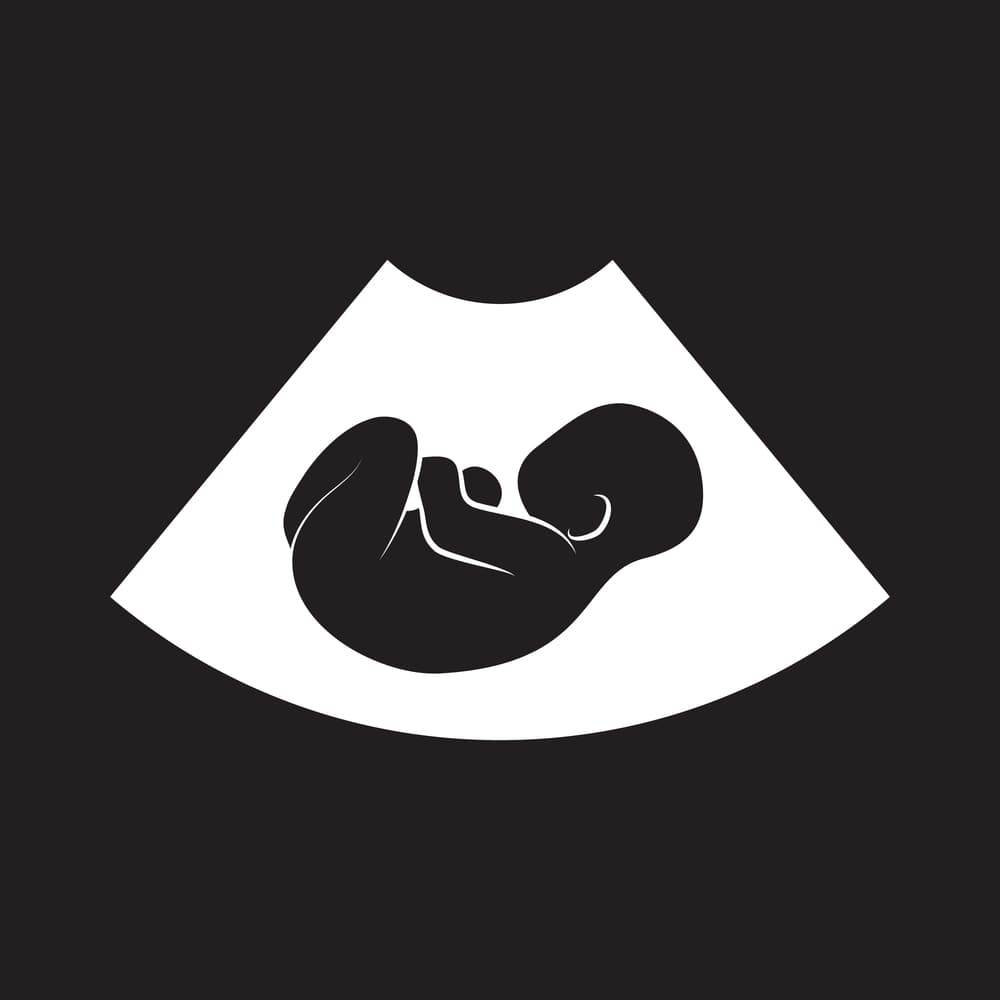 The U.S. Supreme Court recently declined to block enforcement of a Texas law that prohibits abortio... 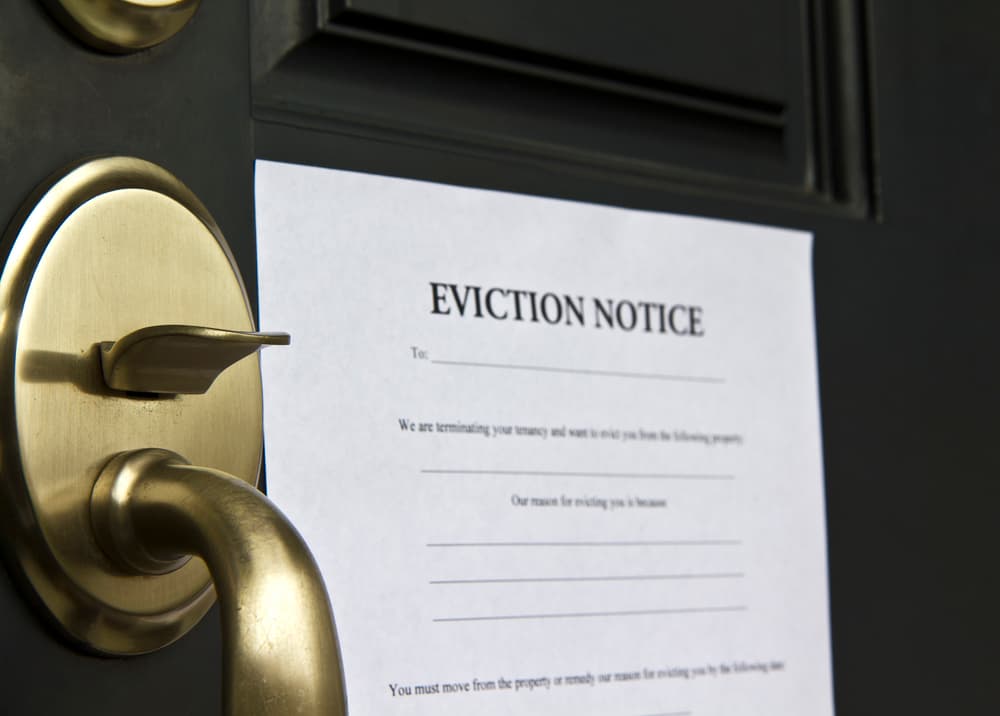