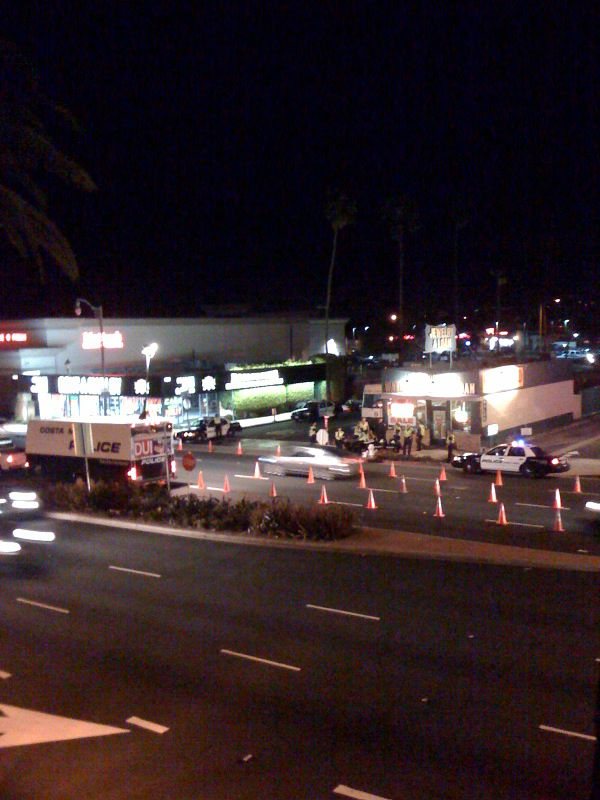 In a closely watched case, the U.S. Supreme Court recently held that privacy interests trump law enforcement when it comes to forced blood draws in a drunk driving investigation. Though the justices could not agree on a bright-line rule, the majority opinion in Missouri v. McNeely suggests that obtaining a warrant should be the default protocol.

Tyler McNeely was stopped by a Missouri police officer after he was observed speeding and crossing the centerline. After declining to take a breath test to measure his blood alcohol concentration (BAC), he was arrested and taken to a nearby hospital for blood testing. Although McNeely refused to consent to the blood test, the officer never attempted to secure a search warrant.

The test revealed that McNeely’s BAC was well over the legal limit, and he was charged with driving while intoxicated (DWI). He sought to suppress the blood test result, arguing that taking his blood without a warrant violated his Fourth Amendment rights. The lower courts agreed, finding that that the exigency exception to the warrant requirement did not apply because, other than the fact that McNeely’s blood alcohol was dissipating, the circumstances did not suggest that the officer faced an emergency.

By a slim majority of 5-4, the justices affirmed the decision. However, the Court refused to establish the per se rule requested by State, which was premised on the argument that exigent circumstances necessarily exist when an officer has probable cause to believe a person has been driving under the influence of alcohol because BAC evidence is inherently evanescent.

“We hold that in drunk driving investigations, the natural dissipation of the blood does not constitute an emergency in every case sufficient to justify conducting a blood test without a warrant,” Sotomayor wrote on behalf of the majority.

As further explained in the majority opinion, “Though a person’s blood alcohol level declines until the alcohol is eliminated, it does not follow that the Court should depart from careful case-by-case assessment of exigency. When officers in drunk-driving investigations can reasonably obtain a warrant before having a blood sample drawn without significantly undermining the efficacy of the search, the Fourth Amendment mandates that they do so.”