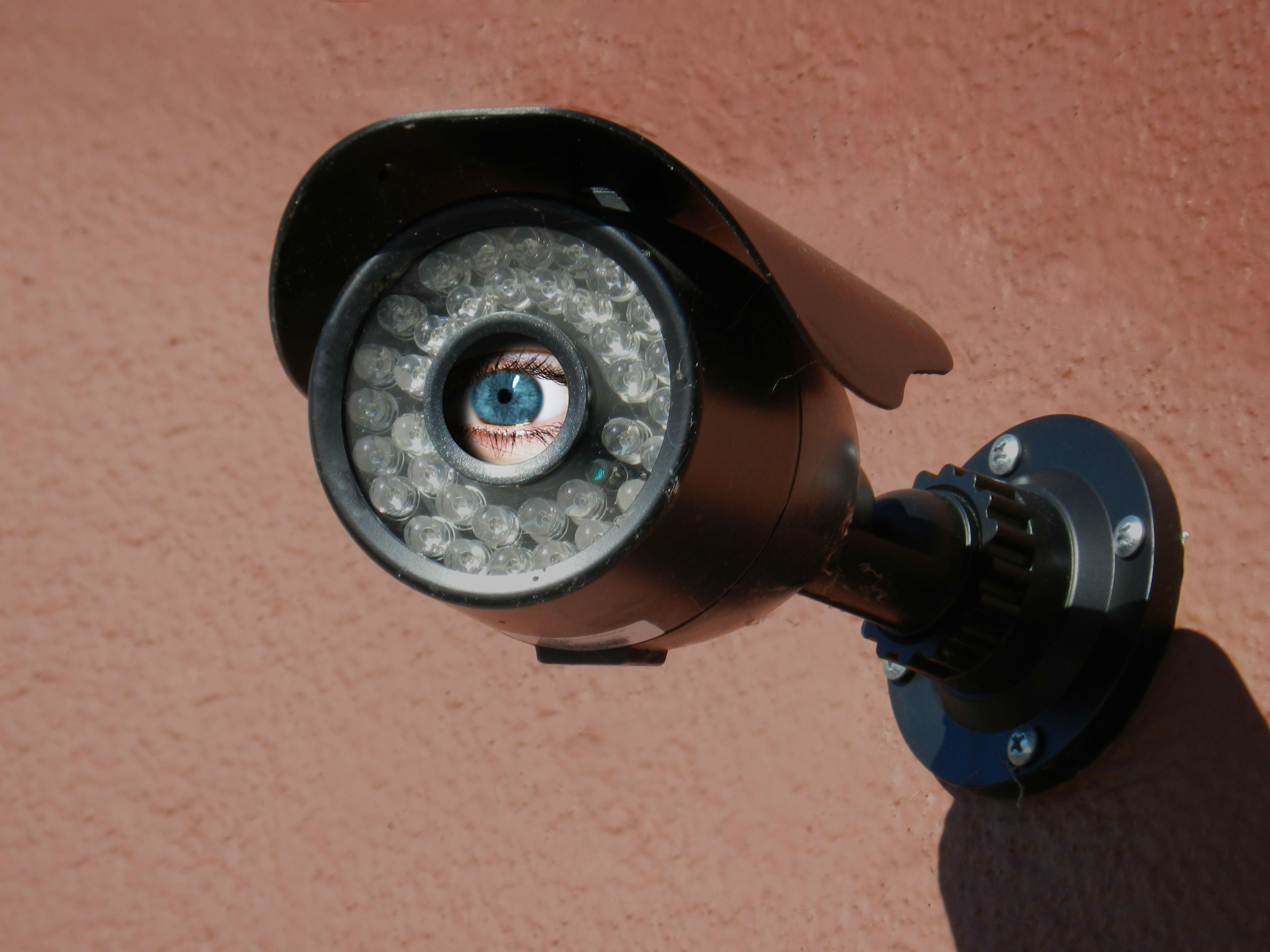 While the legality of the NSA’s spying program has not yet made it to the U.S. Supreme Court, the justices did recently agree to consider two important cases that impact the privacy rights of Americans. The key question now is whether the justices will actually confront the tough issues.

In the 2011 case, the majority held that installing the GPS constituted an unreasonable search under the Fourth Amendment of the U.S. Constitution. However, it reached its conclusion the old-fashioned way, by relying on centuries old law governing physical trespass. Thus, the Court largely sidestepped the larger issues of privacy in the digital age.

While Justice Sonia Sotomayor agreed with the majority’s decision, she authored her own concurrence, which highlighted that “it may be necessary to reconsider the premise that an individual has no reasonable expectation of privacy in information voluntarily disclosed to third parties.” Citing Maryland v. Smith, the interpretation of which has taken center stage in the lawsuits involving the NSA’s data collection programs, she further added: “This approach is ill suited to the digital age, in which people reveal a great deal of information about themselves to third parties in the course of carrying out mundane tasks.”

It is unclear if the justices will be able to sidestep the influence of technology on Fourth Amendment privacy issues this time around. In United States v. Wurie, police used evidence obtained from a cell phone call log belonging to a suspected drug dealer to secure a conviction. While the suspect was under arrest, police did not secure a warrant. Thus, the question the justices must address is “[w]hether the Fourth Amendment permits the police, without obtaining a warrant, to review the call log of a cellphone found on a person who has been lawfully arrested.”

In the state case, Riley v. California, police seized David Leon Riley’s cell phone during his arrest for driving with a suspended license. A warrantless search of its contents revealed gang activity that ultimately tied him to a shooting. He was subsequently convicted of shooting at an occupied vehicle, attempted murder, and assault with a semi-automatic weapon. The specific question before the Court is “[w]hether evidence admitted at [his] trial was obtained in a search of [his] cellphone that violated [his] Fourth Amendment rights.”

Oral arguments for both cases will likely take place in April with decisions issued in June.