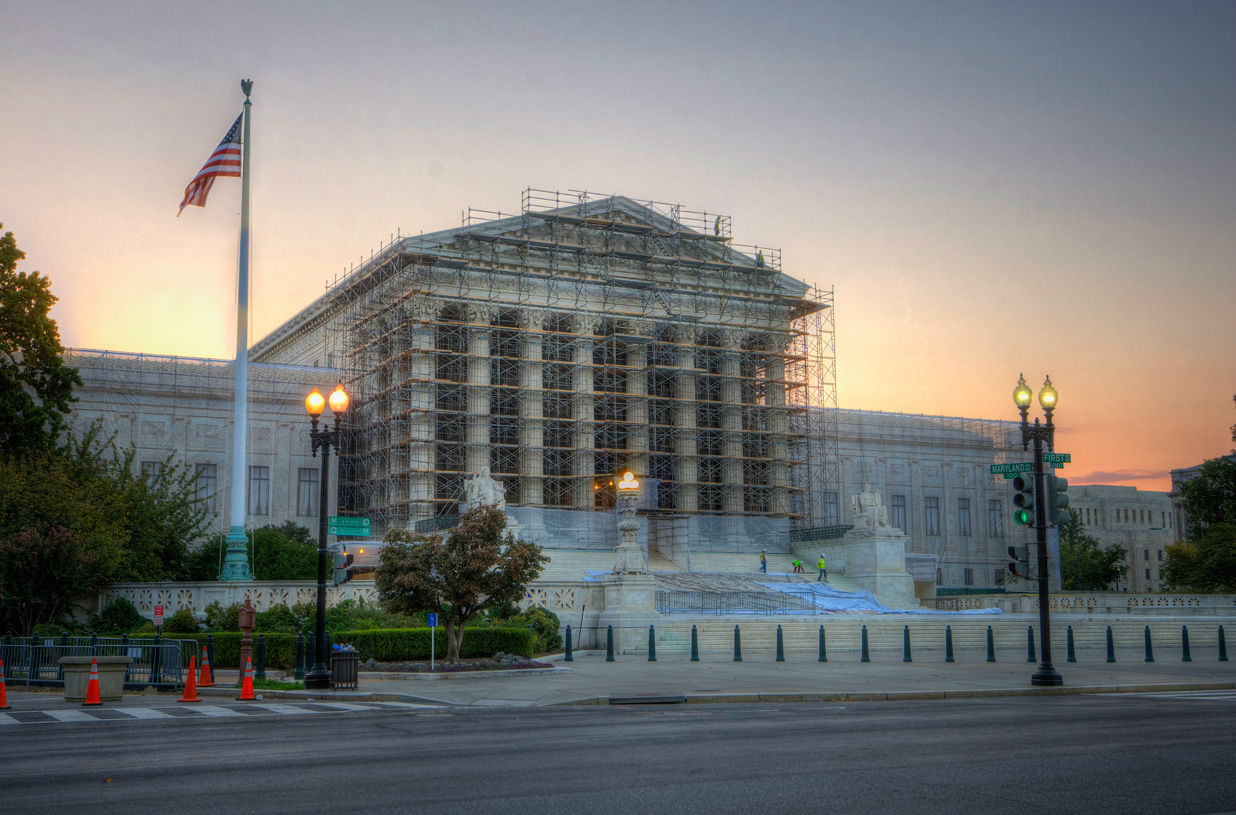 As the U.S. Supreme Court enters its final stretch, court observers are eagerly waiting decisions in key cases. While the justices have issued opinions in most of the cases argued this fall, four much-anticipated cases remain open.

Below is a brief summary:

McCutcheon v. FEC:  The Court will decide the constitutionality of current contribution limits to federal candidates and political committees. The justices are expected to decide whether Buckley v. Valeo, which was decided in 1976, should be overruled. In that decision, the Court held that while contribution limits implicate First Amendment interests, they withstand constitutional scrutiny so long as they are closely drawn to serve a sufficiently important governmental interest. Given the implications on campaign financing, this ruling may create the same buzz as Citizen’s United v. FEC.

Schuette v. Coalition to Defend Affirmative Action: This care represents the Supreme Court’s latest foray into the affirmative action debate. The issue before the Court is whether an amendment to the Michigan state constitution banning racial preferences in public education, employment, or contracting violates the Equal Protection Clause. Because several other states have enacted similar laws, the decision will have implications across the country.

Town of Greece v. Galloway: This high-profile case considers the role of public prayer in government. The suit specifically alleges that the town’s ritual of starting board meetings with a prayer by a member of the local clergy (often a Christian) violates the Establishment Clause. In the past, the Supreme Court has ruled that such practices are not unconstitutional. However, it has not considered the issue in more than 25 years.

Bond v. the United States: While the facts of the case read like a soap opera, the heart of the issues rests in the Tenth Amendment, specifically the federal government’s power to implement international treaties. The circumstances of the case, in which a federal law implementing the United States’ treaty obligations under the 1993 Chemical Weapons Convention was used to prosecute a scorned wife who attempted to poison her husband’s mistress, raise questions about the Constitution’s structural limits on federal authority impose any constraints on the scope of Congress’ authority to enact legislation to implement a valid treaty.

When the Court will issue its decisions is anyone’s guess. By this time last year, the Court had already decided several key cases, including Florida v. Harris, Clapper v. Amnesty International, and Florida v. Jardines. So the clock is ticking.

Of course, there are still important oral arguments on the docket as well, including the constitutionality of the Affordable Care Act’s contraception mandate. As with year’s prior, the justices will likely not disappoint this spring.