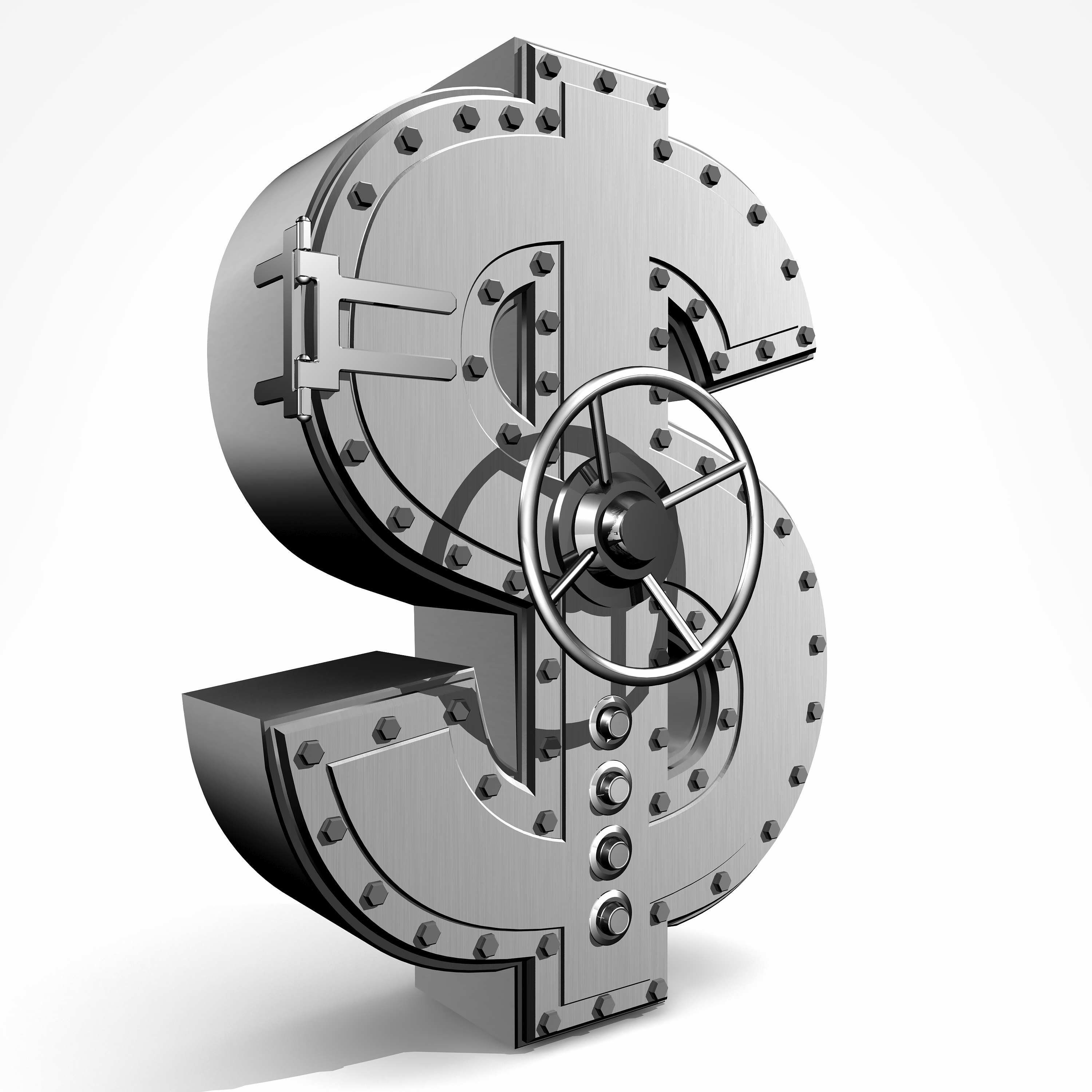 Prosecutors frequently seek to freeze the assets of criminal defendants, particularly in cases involving white-collar crimes. Thanks to the U.S. Supreme Court, getting your money back just became more difficult.

In Kaley v. United States, the Court held that a criminal defendant indicted by a grand jury does not have the constitutional right to challenge an asset freeze under 21 U.S.C. § 853(e)(1), even if those assets are needed for the defendant to pay her attorneys to defend her in trial.

Kerri Kaley was a medical device salesperson under federal investigation for stealing devices from hospitals. She admitted she took certain pieces of medical equipment and sold them with her husband’s help. Kerri claimed she only took outdated models the hospitals were glad to be rid of, reasoning she wasn’t stealing if the hospital no longer wanted it.

The Kaleys retained counsel to represent them. To pay for their legal fees, the Kaleys took out a line of credit on their home and used it to purchase of certificate of deposit (CD). They later deposited an additional $63,000 in the CD. When the Kaleys were indicted by the grand jury, it included a forfeiture count. The government froze the Kaleys’ assets, including their home and the CD. As a result, the Kaleys could no longer afford their attorney of choice as protected by the Sixth Amendment.

A lower court judge questioned why the government froze the entire CD when only $140,000 could be linked to the illegal sale of the medical devices. In response, the government added a new grand jury indictment charge of conspiracy to commit money laundering, which allowed them to freeze the entire amount held in the CD.

The U.S. Court of Appeals for the Eleventh Circuit held that due process requires a hearing when freezing assets prevents a defendant from hiring his/her counsel of choice, even though the forfeiture was proper after the indictment. However, the appellate court added that the Kaleys could not challenge the evidence supporting the indictment against them in the post-indictment hearing. The scope of the hearing should be limited to whether the frozen assets were traceable to the charged crime. The Kaleys appeal to the Supreme Court argued they have the right to challenge the evidence supporting the grand jury’s decision and finding of probably cause that they committed the crime.

The divided Supreme Court ruled that freezing assets of an indicted defendant prior to trial is constitutional as long as the order was based on probable cause to believe the property would ultimately be proven forfeitable, even when the assets are needed to pay the defendant’s lawyer.

Justice Kagan wrote, “[T]he grand jury gets to say—without any review, oversight, or second-guessing—whether probable cause exists to think that a person committed a crime.”