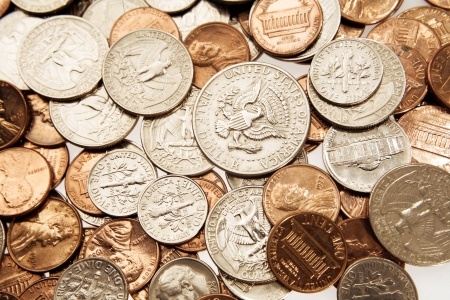 In the most important election law case since Citizens United v. Federal Election Commission, the United States Supreme Court has rejected the overall limits on the amount individuals are allowed to donate during a federal two-year cycle. McCutcheon v. Federal Election Commission is one of a series of cases the Court has been considering that address the constitutionality of the laws regulating and restricting campaign contributions.

Shaun McCutcheon, the Chief Executive Officer of Coalmont Electrical Development, is the treasurer of a super PAC called the Conservative Action Fund. The lawsuit was filed to contest the Bipartisan Campaign Reform Act’s $74,600 two-year ceiling on contributions to non-candidate committees along with the $48,600 two-year ceiling on donations to candidate organizations.

In 2010, the Court rendered the Citizens United v. F.E.C. decision which removed all restrictions on what corporations and labor unions can spend in donations to federal campaigns. The Citizens United decision was based upon the right to free speech (political speech) to spend money in elections. As a result of the ruling, millions of dollars have been expended in support of candidates through super-pacs, which allow donors making contributions to specific candidates to essentially remain anonymous.

How much an individual can donate under McCutcheon remains to be seen depending on how the Federal Election Commission (FEC) interprets and implements the decision. Some analysts predict that the ruling could allow a single donor to give close to $6 million to candidates and committees.

Additionally, the McCutcheon ruling does not alter the rules requiring campaign donations to be disclosed to the FEC. Thus, in order for a donor’s contribution to remain anonymous, nonprofits are still the only option.

It has been predicted that McCutcheon will allow the parties to regain some of the power and funds that has been taken over by PACs and other outside groups. The parties are expected to create joint fundraising committees made up of state and national party committees as well as numerous candidates. The goal being that donors could give the joint committees a single donation that encompasses the maximum amount allowed for each candidate and committee.

It is left to the FEC to provide guidance regarding what is permitted and not permitted under the McCutcheon decision. With midterm elections approaching, the FEC will need to act quickly.