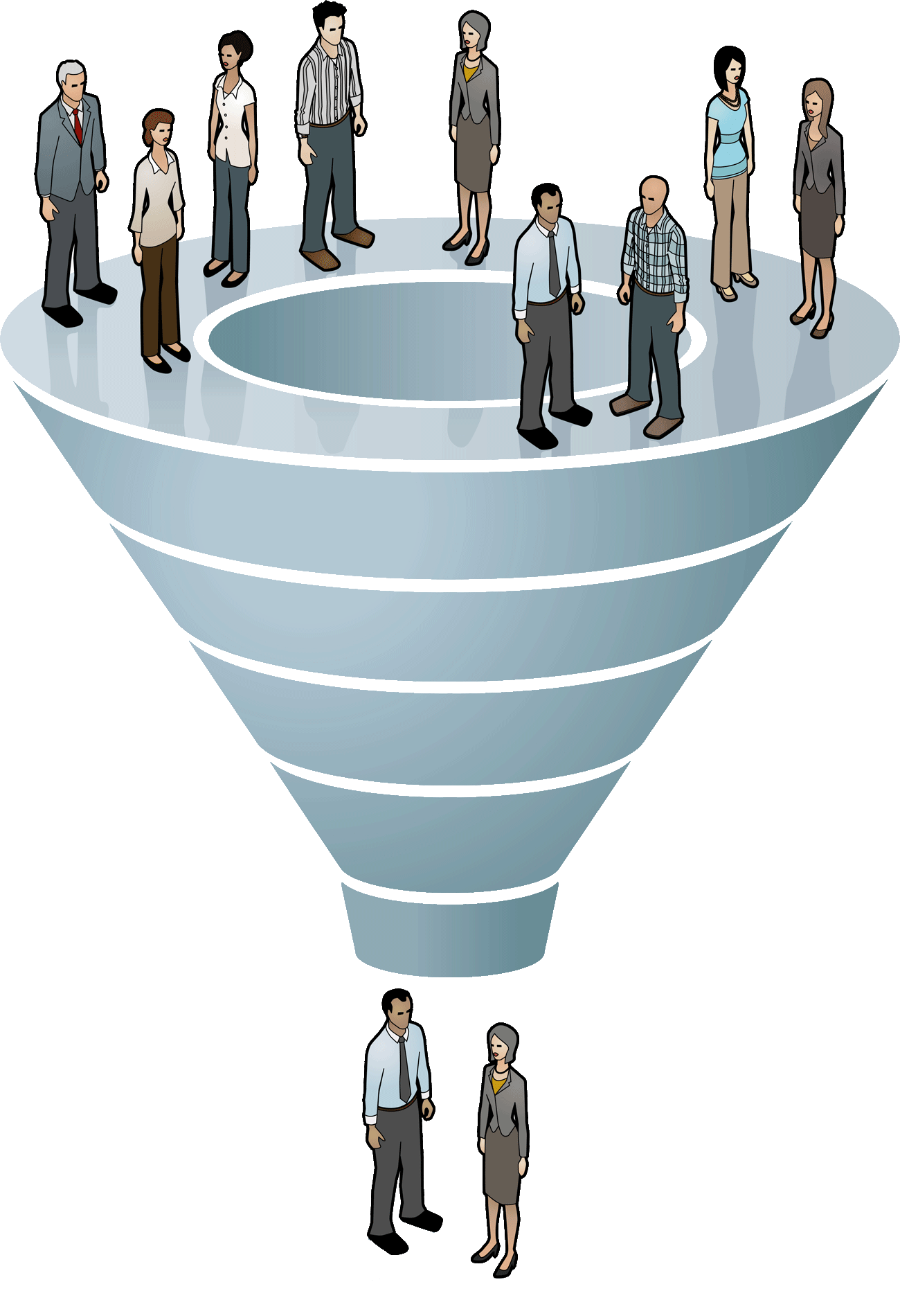 The Supreme Court is expected to soon decide whether an amendment to a state constitution that bans the use of affirmative action at public universities is unconstitutional. The case is Schuette v. Coalition to Defend Affirmative Action and oral arguments were held before the Court in October, 2013.

The facts of the case

The case involves a challenge to Proposal 2, an amendment to the Michigan Constitution, approved by voters in 2006, that banned affirmative action in the state. A coalition of groups and individuals who support the ability to use race as a determining factor for admission to a university challenged the statewide ban on affirmative action.

The federal district court upheld the ban enacted by the Michigan voters. A three-judge panel of the U.S. Court of Appeals for the Sixth Circuit struck down the affirmative action ban. The full Sixth Circuit agreed that Proposal 2 was an unconstitutional violation of the Equal Protection Clause. The ruling by the full appeals court produced five separate dissenting opinions.

Oral arguments before the Supreme Court

Michigan’s state solicitor argued to the Court that a provision of the state constitution requiring equal treatment for all citizens could not violate the U.S. Constitution. He suggested that the voters in Michigan want to move past focusing on race. He also stated that if the ban was struck down, the decision could place numerous federal laws such as the Fair Housing Act in jeopardy since those laws may forbid states from considering race.

Justice Sonia Sotomayor and Ruth Bader Ginsburg made it fairly clear that they would vote to strike down the ban, while Justices Stephen Breyer, Samuel Alito, and Antonin Scalia did not ask Michigan’s attorney any questions at all. The Chief Justice’s question for him was described as a “softball.”  Justice Elena Kagan is recused from the case. Justice Anthony Kennedy remained the unknown with questions regarding how this case is different from Washington v. Seattle School District No. 1, in which the Supreme Court rejected a voter initiative that prohibited mandatory busing designed to promote racial integration in public schools.

Attorneys for the challengers jumped on Justice Kennedy’s concerns and argued that there are no significant differences between this case and the Washington case. They emphasized that in order to uphold the ban, the Court would be required to overrule the prior decision. There was also discussion regarding whether affirmative action actually benefits minority groups. There was also argument regarding when the political restricting doctrine applies to make unconstitutional state laws that ban programs involving race.

After oral argument it appeared that Michigan’s ban on the use of affirmative action will be upheld, but we will report back when the Court announces its ruling.