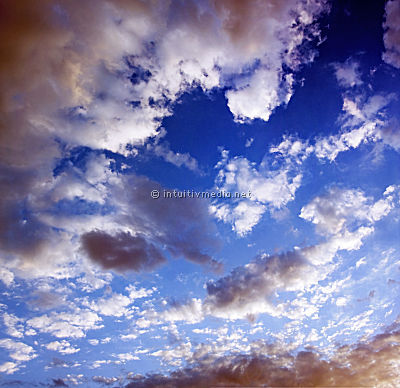 The U.S. Supreme Court upheld an EPA regulation that will delegate the duty to stop or at least reduce polluted air from blowing from one state into another. The 6-2 decision in Environmental Protection Agency v. EME Homer City Generation was a clear victory to those trying to reduce air pollution caused by power plants.

At issue in the lawsuit was the so-called “good neighbor policy,” passed by Congress in 1977. The policy mandated that upwind states create strategies for keeping the polluters within their borders from sending pollutants to downwind states and preventing them from meeting the requirements of the federal Clean-Air Act. In 1990, Congress expanded the requirements telling the states to prohibit any source inside their borders from adding “significantly” to neighbors’ ability to maintain clean air.

After several failed attempts, the EPA adopted a complex rule that took into account the wind flow patterns between the states. Rather than calculating each upwind state’s portion of pollution transported into neighboring states, the EPA used cost-based formulas.

The high Court overturned the Court of Appeals and said that the courts should defer to the EPA’s expertise. Justice Ruth Bader Ginsburg wrote the majority opinion, joined by Chief Justice John G. Roberts, Jr., and Justices Stephen G. Breyer, Elena Kagan, Anthony M. Kennedy, and Sonia Sotomayor.  Justice Samuel A. Alito, Jr., did not participate in the ruling.

Ginsburg acknowledged the difficulty of the Clean Air Act’s requirements for eliminating air pollution in downwind states by citing John 3:8 of the bible: “As expressed in a holy book,” she said, “‘The wind bloweth where it listeth, … thou hearest the sound thereof, but canst not tell whence it cometh, and whither it goeth.’”

The Court also ruled that EPA had no duty to give the affected states a new opportunity to fashion their own pollution-control strategies to protect their neighbors.

The dissent was written by Justice Antonin Scalia and joined by Justice Clarence Thomas, arguing that there is no textual basis in the Clean Air Act to justify the EPA’s rule. Scalia disagreed with the majority’s reliance on the EPA by stating “the major problem that many citizens have with the federal government these days: that they are governed not so much by their elected representatives as by an unelected bureaucracy operating under vague statutory standards.” The dissenters believed each state should be held accountable for its own share of pollution that is sent downwind.