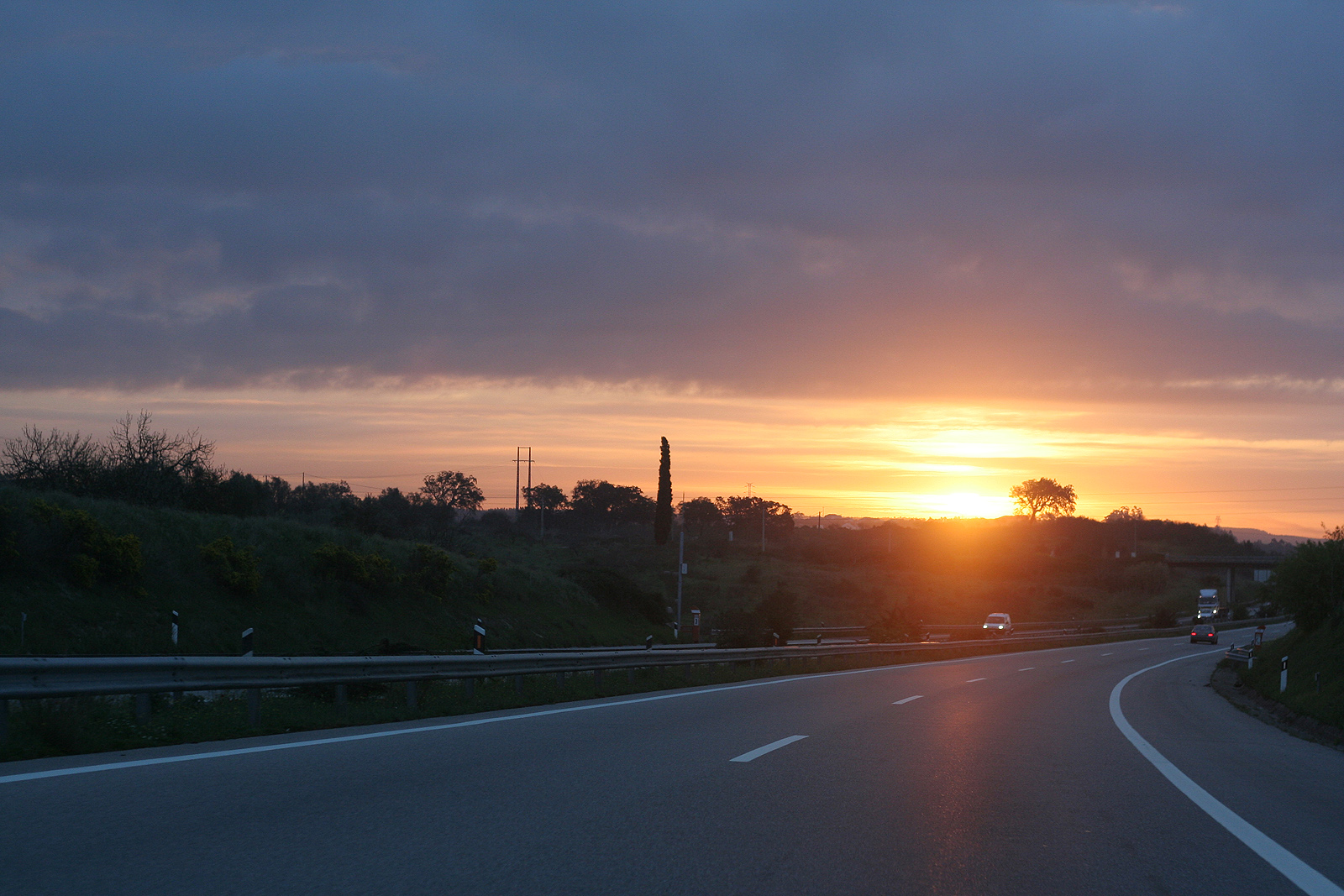 The U.S. Supreme Court recently issued its first major Fourth Amendment decision of this term. In Heien v. North Carolina, the justices held that a police officer’s reasonable mistake of law can provide reasonable suspicion under the Fourth Amendment and, therefore, did not make a traffic stop illegal.

Maynor Javier Vasquez was stopped by police while traveling along a North Carolina Highway. His friend, petitioner Nicholas Heien, was lying under a blanket in the back seat. Officer Matt Darisse informed Vasquez and Heien that he had stopped them “for a nonfunctioning brake light,” although North Carolina does not require two working stop lamps.

After questioning the men, Officer Darisse became suspicious that their stories did not match and asked to search the vehicle. Heien consented, and officers ultimately found a plastic sandwich baggie containing cocaine. After Heien was charged with trafficking cocaine, he moved to suppress the evidence, arguing that the traffic stop violated the Fourth Amendment because Officer Darisse lacked “reasonable articulable suspicion that criminal activity had been committed or was being committed, or that a motor vehicle traffic offense or infraction had occurred.”

On appeal, the North Carolina Court of Appeals held that “so long as an officer’s mistake is reasonable, it may give rise to reasonable suspicion.” A dissenting judge argued that the decision was fundamentally unfair because citizens must abide by the maxim that “ignorance of the law is no excuse” while police can be ignorant of the law.

The U.S. Supreme Court concluded that the officer’s mistake of law did not make the traffic stop unjustified. In reaching its decision, the majority emphasized that reasonableness is the touchstone of the Fourth Amendment. “To be reasonable is not to be perfect, and so the Fourth Amendment allows for some mistakes on the part of government officials, giving them “fair leeway for enforcing the law in the community’s protection,” the opinion states.

With regard to mistakes of law, the Court further explains:

Reasonable suspicion arises from the combination of an officer’s understanding of the facts and his understanding of the relevant law. The officer may be reasonably mistaken on either ground. Whether the facts turn out to be not what was thought, or the law turns out to be not what was thought, the result is the same: the facts are outside the scope of the law. There is no reason, under the text of the Fourth Amendment or our precedents, why this same result should be acceptable when reached by way of a reasonable mistake of fact, but not when reached by way of a similarly reasonable mistake of law.

With regard to how the lower courts should determine what a “reasonable” officer should know about the law, the Court states that the test is whether it is “objectively reasonable for an officer in [the searching officer’s] position to think that” the conduct is illegal. As Chief Justice Roberts further explains:

[T]he inquiry is not as forgiving as the one employed in the distinct context of deciding whether an officer is entitled to qualified immunity for a constitutional or statutory violation. Thus, an officer can gain no Fourth Amendment advantage through a sloppy study of the laws he is duty-bound to enforce.