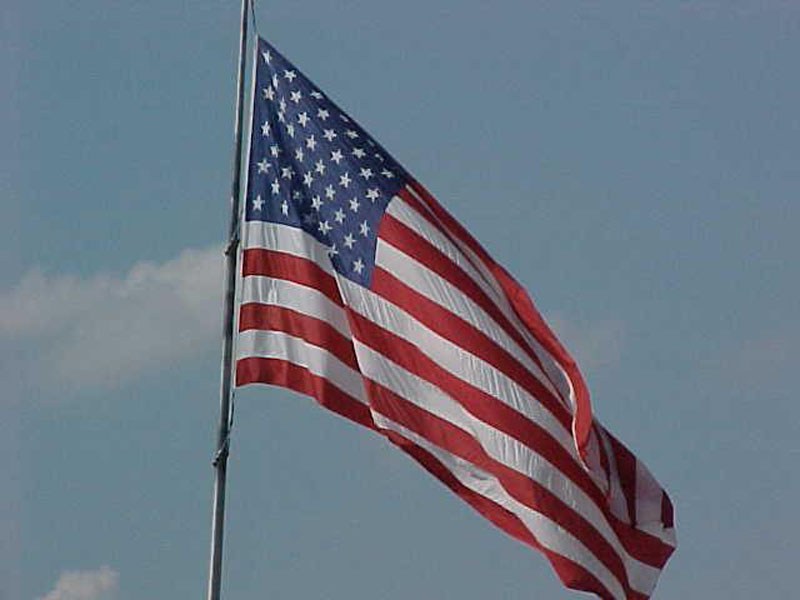 What cuts Campaign Finance Reform and the First Amendment right down the middle? Why its the case of Citizens United v. Federal Election Commission.

Under the Bipartisan Campaign Reform Act of 2002 (BCRA), corporations and unions were prohibited from using their general treasury funds to make independent expenditures for speech that is an “electioneering communication” or for speech that expressly advocates the election or defeat of a candidate. An electioneering communication is defined as “any broadcast, cable, or satellite communication” that “refers to a clearly identified candidate for Federal office” and is made within 30 days of a primary election, and that is “publicly distributed.”

In McConnell v. Federal Election Comm’n, 540 U.S. 93 (2003), the Supreme Court rejected a facial challenge to restrictions on electioneering communications. Its decision largely rested on Austin v. Michigan Chamber of Commerce, 494 U.S. 652 (1990), in which the Court held that political speech may be banned under the First Amendment based on the speaker’s corporate identity.

In January 2008, Citizens United, a nonprofit corporation, released a documentary critical of then-Senator Hillary Clinton, who was seeking the Democratic Presidential nomination. To promote the documentary, Citizens United produced television ads to run prior to the primary election. To avoid incurring penalties under BCRA, Citizens United sought declaratory and injunctive relief, arguing that the campaign finance law was unconstitutional as applied to Hillary and the ads. The District Court ruled in favor of the Federal Election Commission (FEC), and Citizens United appealed.

By a vote of 5-4, the majority held that corporations and labor unions have First Amendment right to make independent expenditures that advocate election or defeat of candidates in certain federal elections. Justice Anthony M. Kennedy wrote for the majority joined by Chief Justice John G. Roberts and Justices Antonin G. Scalia, Samuel A. Alito, and Clarence Thomas.

The majority opinion highlighted that the First Amendment does not allow prohibitions of speech based on the identity of the speaker. It further reasoned that corporations, as associations of individuals, are afforded the same rights as regular citizens.

“If the First Amendment has any force, it prohibits Congress from fining or jailing citizens, or associations of citizens, for simply engaging in political speech,” the majority held. In deciding the case, the majority expressly overruled Austin as well as the part of McConnell that upheld BCRA’s application to independent corporate expenditures.