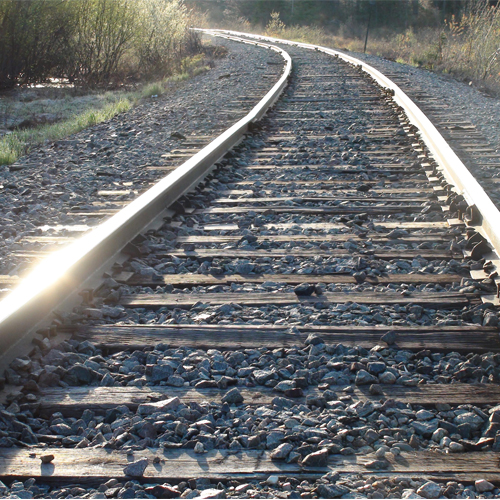 In response to federal court rulings striking down the state’s ban on same-sex marriage ban, Alabama Chief Justice Roy S. Moore argues that Alabama state courts are not bound by the district court’s decisions and, therefore, not required to issue marriage licenses to same-sex couples.

His arguments in part rest on the abstention doctrine set forth in Railroad Commission vs Pullman Co., 312 U.S. 496 (1941). In that case, the U.S. Supreme Court held that if a state court can readily resolve an issue based on state law, a federal court should not intervene.

The Texas Railroad Commission issued an order under which conductors rather than porters must have control over railroad cars. The Pullman Company and several other railroads affected filed suit in federal district court to enjoin the Commission’s order. Pullman porters, who were traditionally African American, were allowed to intervene as complainants. The Pullman Company and the railroads argued that the order was unauthorized by Texas law and violated the Equal Protection, the Due Process, and the Commerce Clauses of the U.S. Constitution. The porters further argued that the order racially discriminated against them in violation of the Fourteenth Amendment. The district court enjoined the order, and the parties appealed directly to the U.S. Supreme Court.

The Supreme Court reversed the district court’s injunction, holding that “the decision of the issue of unconstitutional discrimination should be withheld pending proceedings to be taken in the state courts to secure a definitive construction of the state statute.”

As explained by the Court, “The complaint of the Pullman porters undoubtedly tendered a substantial constitutional issue. It is more than substantial. It touches a sensitive area of social policy upon which the federal courts ought not to enter unless no alternative to its adjudication is open. Such constitutional adjudication plainly can be avoided if a definitive ruling on the state issue would terminate the controversy.”

In reaching its decision, the Supreme Court cited the doctrine of abstention under which the federal courts, “exercising a wise discretion,” restrain their authority because of “scrupulous regard for the rightful independence of the state governments” and for the smooth working of the federal judiciary.

In this case, the justices determined that the Supreme Court of Texas should have the last word on the statutory authority of the Railroad Commission. As further explained by the Supreme Court, “Federal courts, when asked for the extraordinary remedy of injunction, will exercise a sound discretion in the public interest to avoid needless friction with state policies that may result from tentative constructions of state statutes and premature adjudication on their constitutionality.”