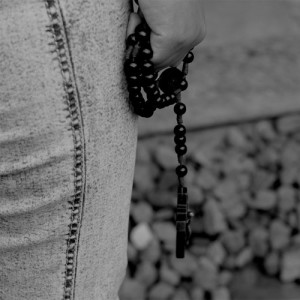 By a vote of 6-3, the majority in Marsh v. Chambers held that the Nebraska Legislature’s practice of opening each legislative day with a prayer by a State-paid chaplain did not offend the Constitution.

The Facts of Marsh v. Chambers

In reaching its decision, the majority abandoned the three-part analysis set forth in Lemon v. Kurtzman, which had previously been applied to cases involving the Establishment Clause. Instead, the majority rested its decision on the long-standing tradition of legislative prayer. As Chief Justice Warren explained:

In light of the unambiguous and unbroken history of more than 200 years, there can be no doubt that the practice of opening legislative sessions with prayer has become part of the fabric of our society. To invoke Divine guidance on a public body entrusted with making the laws is not, in these circumstances, an “establishment” of religion or a step toward establishment; it is simply a tolerable acknowledgment of beliefs widely held among the people of this country.