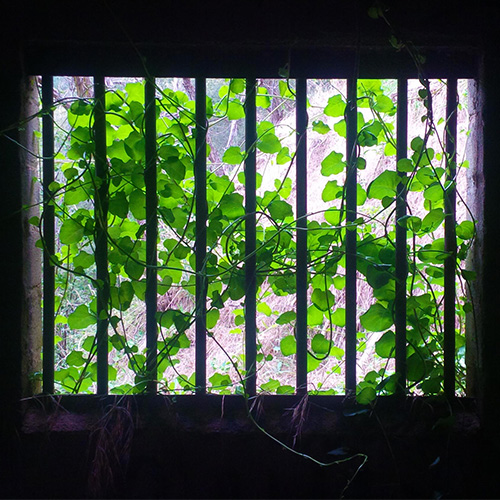 In Wearry v. Cain, 577 U. S. ____ (2016), the U.S. Supreme Court held that the prosecution’s failure to disclose material evidence violated the petitioner’s due process rights guaranteed under the U.S. Constitution. Accordingly, the justices ordered a new trial. While the Court announced the decision in a per curium opinion, it still sends a strong message that lower courts should carefully consider appeals involving Brady violations.

Under Brady v. Maryland, 373 U.S. 83, 87 (1963), “the suppression by the prosecution of evidence favorable to an accused upon request violates due process where the evidence is material either to guilt or to punishment, irrespective of the good faith or bad faith of the prosecution.” Evidence is deemed material when there is any reasonable likelihood that it could have affected the judgment of the jury. To bring a successful Brady claim, defendants are not required show that they were likely to have been acquitted had the new evidence been admitted. Rather, they must only show that the new evidence is sufficient to “undermine confidence” in the verdict.

The Facts of Wearry v. Cain

On the evening of April 4, 1998, Eric Walber was brutally murdered. Nearly two years after the murder, Sam Scott, at the time incarcerated, contacted authorities and implicated Michael Wearry. A jury subsequently convicted Wearry of capital murder and sentenced him to death. His conviction and sentence were affirmed on direct appeal.

After Wearry’s conviction became final, it emerged that the prosecution had withheld relevant information that could have helped his case. Wearry argued during state post-conviction proceedings that the prosecution failed to disclose three pieces of exculpatory evidence: that two of Scott’s fellow inmates had made statements that cast doubt on Scott’s credibility; that, contrary to the prosecution’s assertions at trial, Brown had twice sought a deal to reduce his existing sentence in exchange for testifying against Wearry; and that medical records on Randy Hutchinson, who allegedly participated in the murder, showed that he likely could not have played the role in the attack Scott alleged.

Based on the new evidence, Wearry alleged violations of his due process rights under Brady and violations of his Sixth Amendment right to counsel. While the Louisiana postconviction court acknowledged that the State “probably ought to have” disclosed the withheld evidence, and that Wearry’s counsel provided “perhaps not the best defense that could have been rendered, it denied relief.

By a vote of 6-2, the Court concluded that Wearry’s Brady rights had been violated. Justices Samuel Alito and Clarence Thomas dissented.

With regard to the cumulative weight of the new evidence, the majority stated: “Beyond doubt, the newly revealed evidence suffices to undermine confidence in Wearry’s conviction. The State’s trial evidence resembles a house of cards, built on the jury crediting Scott’s account rather than Wearry’s alibi.”

In reaching its decision, the majority rejected the dissenters’ argument that there was still evidence tying Wearry to the murder. “Even if the jury—armed with all of this new evidence—could have voted to convict Wearry, we have no confidence that it would have done so,” the justices wrote.