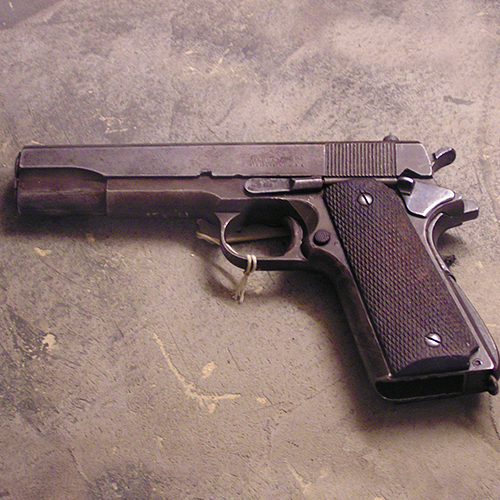 On April 18, 2016, the U.S. Supreme Court held that its landmark criminal sentencing decision in Johnson v. United States must be applied retroactively. The justices decided Welch v. United States by a vote of 7-1.

Federal law makes the possession of a firearm by a felon a crime punishable by a prison term of up to 10 years, but the Armed Career Criminal Act of 1984 increases that sentence to a mandatory 15 years to life if the offender has three or more prior convictions for a “serious drug offense” or a “violent felony.” Under the Act, the definition of “violent felony” includes a residual clause covering any felony that “otherwise involves conduct that presents a serious potential risk of physical injury to another.”

In Johnson v. United States, the U.S. Supreme Court held that the residual clause was unconstitutional under the void-for-vagueness doctrine. It prohibits the government from imposing sanctions “under a criminal law so vague that it fails to give ordinary people fair notice of the conduct it punishes, or so standardless that it invites arbitrary enforcement.”

Gregory Welch is one of many inmates who was sentenced under the Armed Career Criminal Act before Johnson was decided. His petition to the U.S. Supreme Court sought the retroactive application of Johnson to his case.

The majority of the Court ruled that Johnson must be applied retroactively. As Justice Anthony Kennedy wrote on behalf of the majority, “Johnson announced a new substantive rule that has retroactive effect in cases on collateral review.

Under the Court’s prior decisions, substantive rules alter “the range of conduct or the class of persons that the law punishes,” while procedural rules “regulate only the manner of determining the defendant’s culpability.” The question before the Court in Welch was whether Johnson established a “substantive” or merely “procedural” rule.

The majority concluded that Johnson is substantive. “Before Johnson, the residual clause could cause an offender to face a prison sentence of at least 15 years instead of at most 10. Since Johnson made the clause invalid, it can no longer mandate or authorize any sentence. By the same logic, Johnson is not procedural, since it had nothing to do with the range of permissible methods a court might use to determine whether a defendant should be sentenced under the Act,” Justice Kennedy wrote.

The majority also rejected arguments that Johnson is a procedural decision because the void-for-vagueness doctrine is based on procedural due process. As Justice Kennedy explained, the “Teague framework turns on whether the function of the rule is substantive or procedural, not on the rule’s underlying constitutional source.”