Downes v. Bidwell: Does the Constitution Follow the Flag? 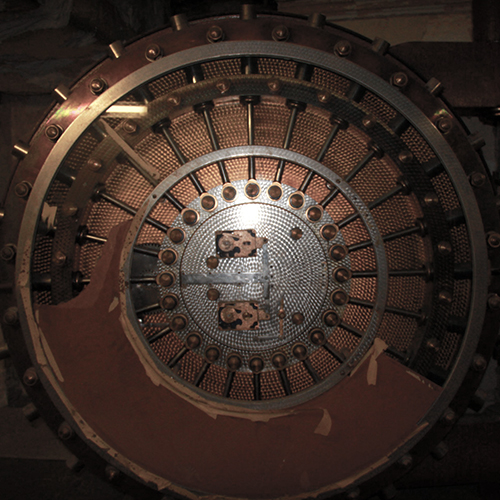 Downes v. Bidwell: Does the Constitution Follow the Flag?

In Downes v. Bidwell, 182 U.S. 244 (1901), the U.S. Supreme Court held that the rights and protections of the Constitution do not automatically apply to U.S. territories. The case is one of the “Insular Cases” that addressed the legal relationship between the United States and its territories.

The Facts of Downes v. Bidwell

Samuel Downes operated a business under the firm name of S. B. Downes & Co. Downes. The company imported oranges from the newly established territory of Puerto Rico to New York and was forced to pay duties in the amount of $659.35 Downes filed suit against the tax collector of the port of New York to recover the taxes, which he paid under protest. Because the duties would not have been charged if the oranges were imported from another state, Downes argued that the tax violated Article I, Section 8 of the United States Constitution, which requires that “all duties, imposts, and excises shall be uniform throughout the United States.”

By a vote of 5-4, the majority held that unincorporated territories were not subject revenue clauses of the Constitution. “The Island of Porto Rico is not a part of the United States within that provision of the Constitution which declares that ‘all duties, imposts, and excises shall be uniform throughout the United States,’” the majority opinion stated.

According to the Court, since Puerto Rico was not part of the United States within the confines of the Constitution, Congress did not have the same power over the territory as it did over the states. As Justice Edward Douglass White explained in his concurring opinion:

The Court, however, did make a distinction between the Constitution’s revenue and administrative provisions and protections involving liberty and property rights. With regard to the latter, the Court held that such guarantees “cannot be under any circumstances transcended.”

The Dissent in Downes v. Bidwell

Justice John Marshall Harlan argued that Congress was only authorized to enact laws within the jurisdiction of the Constitution: “This nation is under the control of a written constitution, the supreme law of the land and the only source of the powers which our government, or any branch or officer of it, may exert at any time or at any place.”

The idea prevails with some, indeed it has expression in arguments at the bar, that we have in this country substantially two national governments; one to be maintained under the Constitution, with all its restrictions; the other to be maintained by Congress outside and independently of that instrument, by exercising such powers as other nations of the earth are accustomed to…. I take leave to say that, if the principles thus announced should ever receive the sanction of a majority of this court, a radical and mischievous change in our system will result. We will, in that event, pass from the era of constitutional liberty guarded and protected by a written constitution into an era of legislative absolutism…. It will be an evil day for American Liberty if the theory of a government outside the Supreme Law of the Land finds lodgment in our Constitutional Jurisprudence. No higher duty rests upon this court than to exert its full authority to prevent all violation of the principles of the Constitution.