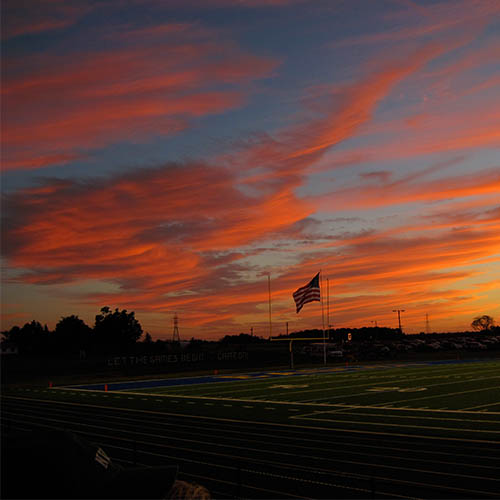 Congress passed the Sherman Anti-Trust Act in 1890 in an effort to address the rapid growth of corporate monopolies and the centralization of wealth among a few.

In the 1880s and 1890s, businesses began to consolidate into “trusts” and “combinations” in an effort to control the market and suppress competition. Since such monopolies tended to restrict production and raise prices, they were deemed harmful to consumers.

Advocates of antitrust regulations argued that the success of the economy depended on free competition. As Senator John Sherman stated, “If we will not endure a king as a political power we should not endure a king over the production, transportation, and sale of any of the necessaries of life.”

The Sherman Antitrust Act was not intended to limit the success of companies that played by the rules, but rather to prevent the use of abusive practices to exert artificial control over a market. As Senator George Hoar, another author of the Sherman Act, explained:

[A person] who merely by superior skill and intelligence…got the whole business because nobody could do it as well as he could was not a monopolist..(but was if) it involved something like the use of means which made it impossible for other persons to engage in fair competition.

The Sherman Antitrust provided that “every person who shall monopolize, or attempt to monopolize, or combine or conspire with any other person or persons, so monopolize any part of the trade or commerce among the several States … shall be deemed guilty of a felony.” Since Congress relied on the Constitution’s Commerce Clause in enacting the statute, it could only apply to interstate commerce.

The Clayton Act of 1914 was intended to pick up where the Sherman Act left off. It expressly prohibited anticompetitive price discrimination; certain tying and exclusive dealing practices; and anticompetitive mergers.

The statute’s price discrimination provision was intended to deter the conduct of companies like Standard Oil that charged high prices in locations where they had obtained a monopoly and then drastically undercut prices in other areas to drive out competition. Section 2 of the Clayton Act states: “It shall be unlawful … to discriminate in price between different purchasers of commodities … where the effect of such discrimination may be to substantially lessen competition or tend to create a monopoly.”

Pursuant to Section 3 of the Clayton Act: “It shall be unlawful … to make a sale … of goods … on the condition … that the … purchaser … shall not use or deal in the goods … of a competitor … where the effect … may be to substantially lessen competition or tend to create a monopoly….” The prohibition on tying arrangements was enacted in direct response to Henry v. A.B. Dick & Co. (1912), in which the Supreme Court held that requiring purchasers of mimeograph machines to also buy their paper and ink from the same company did not violate the Sherman Act.

The Clayton Act also clarified the reach of the country’s antitrust laws. When drafting the Sherman Antitrust Act, Progressives were targeting business monopolies and did not intend for it to apply to labor disputes. However, in Loewe v. Lawlor, 208 U.S. 274 (1908) (also known as the Danbury Hatters’ Case), the U.S. Supreme Court held that the statute equally applied to organized labor. To prohibit the antitrust laws from being used to end labor strikes, Section 6 of the Clayton Act provides:

The FTC Act reflects a Progressive Era trend to use commissions rather than the courts to regulate business conduct. Many in the party were critical of the courts’ reluctance to crack down on the anticompetitive conduct of large corporations. Administrative agencies were also favored because the decision-making process was faster and more streamlined. The results were also more predictable because commissions were not required to use juries. Lastly, it was also thought that commissioners would be more knowledgeable and specialized in the particular area of business that they were tasked to oversee. Many businesses were also agreeable to the formation of the FTC because they believed it would make enforcement more predictable.