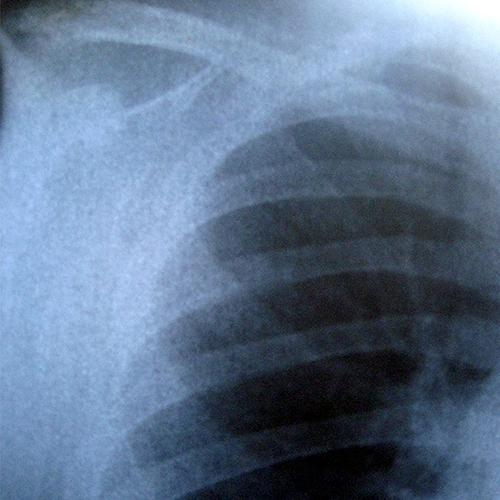 The U.S. Supreme Court declined to address the merits of Zubik v. Burwell, at least for this term. Instead, the Court’s per curium opinion on the Affordable Care Act’s contraception mandate directs the lower courts to hash out the details of the potential compromise devised by the Court during oral arguments.

The Facts of Zubik v Burwell

The plaintiffs in the seven consolidated cases are all religiously affiliated nonprofit corporations. They maintain that being forced to “facilitate” the provision of contraception coverage under the Affordable Care Act violates the Religious Freedom Restoration Act of 1993 (RFRA).

The ACA requires employers with more than 50 employees to provide health insurance coverage for the 20 contraceptive methods approved by the Food and Drug Administration. Religious employers, such as churches, are exempt from this contraceptive mandate. In addition, the Department of Health and Human Services (HHS) created an additional exemption for religious nonprofit organizations that object to providing coverage for contraceptive services.

Under current HHS regulations, religiously affiliated nonprofit corporations that object to birth control coverage can notify their insurance company, third-party benefits administrator, or the HHS about their objection. The plaintiffs maintain that failing to provide religious nonprofits with an outright exemption forces them to act in violation of their sincerely held religious beliefs and that the Government has not proven that this compulsion is the least restrictive means of advancing any compelling interest.

In all but one of the contraception mandate cases, the federal courts of appeal sided with the government, holding that the challengers failed to establish that the contraceptive mandate substantially burdened the exercise of their religious freedom. Following oral arguments before the Supreme Court, the justices took the unusual step of requesting supplemental briefing from the parties addressing “whether contraceptive coverage could be provided to petitioners’ employees, through petitioners’ insurance companies, without any such notice from petitioners.”

The Court did not render a definitive decision on any of the issues raised in the case. “The Court expresses no view on the merits of the cases. In particular, the Court does not decide whether petitioners’ religious exercise has been substantially burdened, whether the Government has a compelling interest, or whether the current regulations are the least restrictive means of serving that interest,” the opinion states.

Rather, the justices vacated the judgments below and remanded the cases to the respective United States Courts of Appeals for the Third, Fifth, Tenth, and D. C. Circuits. As a practical matter, the federal government can move forward with providing contraceptive benefits to employees of the non-profits. Meanwhile, the organizations will not face any risk of penalties under the ACA for failure to provide the relevant notice.

In its per curium decision, the Court acknowledged that the parties still have differences, but expressed hope that the lower courts would be able to craft a long-term solution based on the concessions made by each side during oral arguments. It notes the common ground expressed in the supplemental briefs:

Petitioners have clarified that their religious exercise is not infringed where they “need to do nothing more than contract for a plan that does not include coverage for some or all forms of contraception,” even if their employees receive cost-free contraceptive coverage from the same insurance company. The Government has confirmed that the challenged procedures “for employers with insured plans could be modified to operate in the manner posited in the Court’s order while still ensuring that the affected women receive contraceptive coverage seamlessly, together with the rest of their health coverage.”

Going forward, the Court stated that “the parties on remand should be afforded an opportunity to arrive at an approach going forward that accommodates petitioners’ religious exercise while at the same time ensuring that women covered by petitioners’ health plans ‘receive full and equal health coverage, including contraceptive coverage.’”