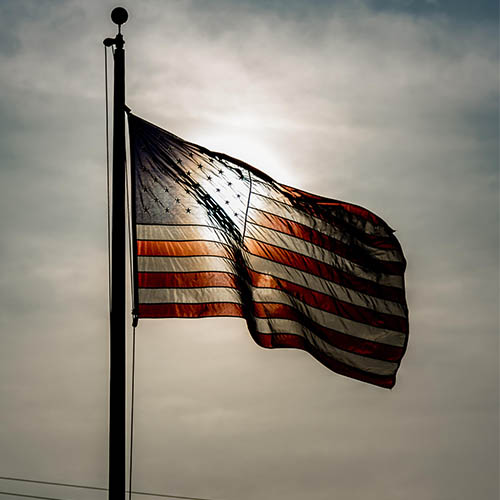 The Pendleton Civil Service Act, which was enacted in 1883, established a merit-based system for federal employment. The landmark legislation effectively ended the controversial “spoils system,” which was largely based on political party affiliation. While the statute initially only applied to 10 percent of government positions, subsequent amendments expanded its scope to cover more than 90 percent of federal employees.

Corruption Under the Patronage System

Public corruption and incompetence was a growing concern in the wake of the Civil War. Once elected, politicians often handed out jobs to those who had helped them get there, leaving those who were not politically-connected without the opportunity to pursue government jobs. The spoils system was used to fire political enemies and replace them with allies.

In 1881, President James A. Garfield was shot and killed by Charles Guiteau who was angry that the President had failed to reward his “vital assistance” in securing Garfield’s election with a position in his administration as the U.S. Ambassador to France. After the President’s assassination at the hands of an aggrieved supporter, civil service reform became a top priority. In 1882, George H. Pendleton of Ohio introduced the Civil Service Act, and it was signed into law by President Chester A. Arthur on January 16, 1883.

Under the Pendleton Civil Service Act, federal employees had to earn their positions based on merit. The landmark law also created the United States Civil Service Commission to implement the new system.

The Civil Service Commission was tasked with conducting “open, competitive examinations for testing the fitness of applicants for the public service.” The law further provided that “[s]uch examinations shall be practical in their character, and so far as may be shall relate to those matters which will fairly test the relative capacity and fitness of the persons examined to discharge the duties of the service into which they seek to be appointed.” Once the Commission administered the test, the Civil Service Act required that positions be offered to those who achieved the highest grades.

The effect of the Civil Service Act

The Civil Service Act also made it illegal to fire, or demote, government employees for political reasons. It expressly stated that “[n]o person in the public service is for that reason under any obligations to contribute to any political fund, or to render any political service, and that he will not be removed or otherwise prejudiced for refusing to do so.”

The enactment of the Civil Service Act dramatically reshaped the political landscape because politicians could no longer use the promise of future government positions to solicit donations. The coffers of the political parties also suffered because the statute also ended the practice of assessing federal workers a portion of their salary for the benefit of the political party that appointed them.