Railroad Regulation Under the Elkins and Hepburn Acts 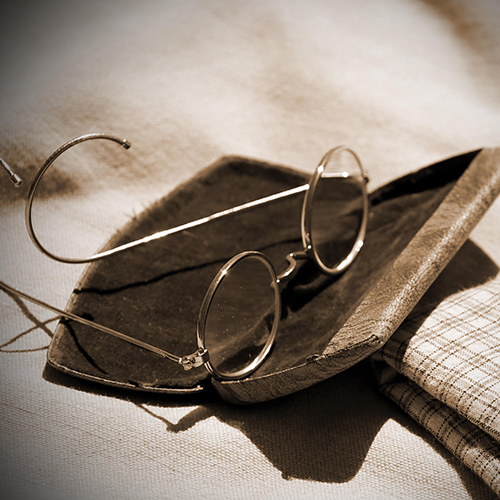 In the late 1880s and early 1900s, the railroads were essential to the U.S. economy. However, they were also susceptible to monopolies. As President, Theodore Roosevelt sought to strengthen oversight over the railroads with the enactment of the Elkins Act of 1903 and the Hepburn Act of 1906.

Railroads were the primary means of transporting goods and people during the late 19th Century. As railroad companies expanded across state borders and became more powerful, they were often publicly criticized for forming monopolies intended to eliminate competition and engaging in unfair practices, such as discriminatory rate-setting.

While several states passed laws regulating the railroads, Congress declined to pass any federal regulations until its hand was forced. In the 1886, the U.S. Supreme Court held in Wabash, St. Louis & Pacific Railway Company v. Illinois that state laws regulating interstate railroads violated the Commerce Clause and were, therefore, unconstitutional. The decision paved the way for the Interstate Commerce Act.

The Interstate Commerce Act was the first federal law to regulate private industry in the United States. It mandated that that railroad rates be “reasonable and just,” prohibited companies from charging higher rates for short hauls, and required that railroads publicize shipping rates. The statute also created the Interstate Commerce Commission (ICC) to investigate and prosecute violations. The commission was the federal government’s first independent regulatory agency.

Congress amended the Interstate Commerce Act in 1903. The Elkins Act was intended to prohibit railroads from providing rebates to preferred customers. Under the common practice, large volume shippers would pay standard rail shipping rates, but then demand that the railroad companies provide refunds. Since the railroad industry was extremely competitive, railroad companies would comply out of fear that shippers would take their business elsewhere.

Senator Stephen B. Elkins of West Virginia introduced the amendment at the request of the Pennsylvania Railroad. Congress passed the bill by an overwhelming margin, and President Roosevelt signed it into law on February 19, 1903. The Elkins Act specifically prohibited rebates and made the railroad corporation providing the rebate, as well as the shipper receiving it, liable under the law.

After the Elkins Act failed to curtail abusive practices, Progressives began to call for stronger regulations. In 1906, President Roosevelt signed the Hepburn Act in law, which was also intended to curtail a series of rate increases by the railroads.

The Hepburn Act made several key changes to the Interstate Commerce Act. It gave ICC decisions the force of law rather than requiring rulings to be enforced by the courts. The law also authorized the ICC to establish maximum “fair, just, and reasonable” rates. Other railroad industry reforms included banning the practice of providing free passes to passengers other than railroad employees, establishing standard bookkeeping methods, and requiring railroad corporations to file annual reports with the commission.