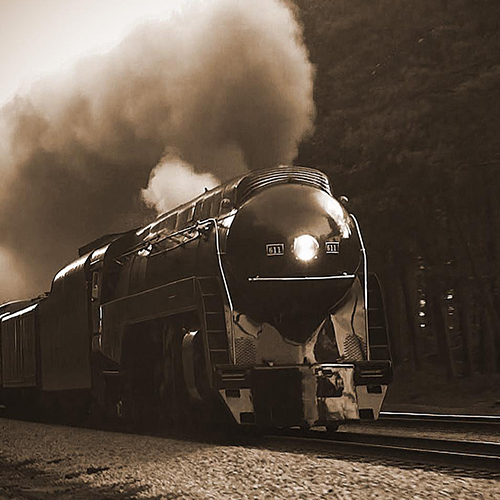 Enacted in the early days of World War I, the Selective Service Act of 1917 authorized the country’s first military draft. By the conclusion of the war, 24 million men had registered for military service.

At the end of the Civil War, the United States ended mandatory military service. So when President Woodrow reluctantly entered into World War I, the country had a military of just 100,000 men. Although Woodrow preferred to use volunteers, it soon became clear there were not enough to men to build up the army. He then advocated for military conscription.

The prospect of a draft was not popular politically. Democrats, who traditionally supported the President, argued that requiring military service would destroy “democracy at home while fighting for it abroad.”

During the Civil War, it was common for wealthy men who were drafted to hire substitutes to serve in their place. The Union also recruited troops by offering cash rewards to enlistees as part of a bounty system. The Selective Serve Act aimed to create a more orderly system that was less prone to abuse.

Pursuant to the Selective Service Act, draftees could not pay replacements to serve in their places. The statute stated:

The Selective Service Act required “all male citizens between the ages of twenty-one and thirty to duty in the national army for the period of the existing emergency after the proclamation of the President announcing the necessity for their service.” The age limits were later extended to include all men from ages 18 to 45.

The Selective Service Act authorized the President to create local boards to consider claims for exemption, such as physical disability. The law also exempted certain United States and state officials from the draft, as well as those already in the military or naval service of the United States. Exemptions also applied to regular or duly ordained ministers of religion, theological students, and members of religious sects whose tenets excluded the moral right to engage in war.

In Arver v. United States, 245 U.S. 366 (1918), the U.S. Supreme Court held that Congress properly exercised its authority under the Constitution when compelling military service under the Selective Service Act of 1917. The consolidated cases are collectively known as the “Selective Draft Law Cases.”