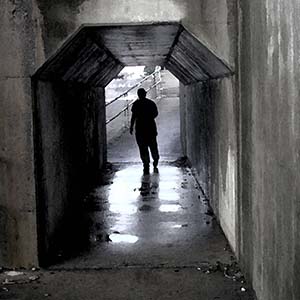 In United States v Hudson and Goodwin, 11 U.S. 32 (1812), the U.S. Supreme Court first considered whether the federal courts were authorized to hear criminal cases. The justices held that Congress must confer jurisdiction by statute in order for the court to render a conviction.

The Facts in United States v Hudson and Goodwin

Defendants Barzillai Hudson and George Goodwin were indicted for libel after accusing the President of the United States and Congress of secretly voting to give Napoleon Bonaparte $2 million to make a treaty with Spain. The Circuit Court was split on the question of whether it could exercise common law jurisdiction over criminal libel cases.

The Court’s Decision in United States v Hudson and Goodwin

The Court concluded that the Circuit Courts of the United States cannot exercise a common law jurisdiction in criminal cases. As Justice William Johnson noted, the authority of the U.S. Supreme Court is set forth in Article 3, Section 2 of the U.S. Constitution, while the jurisdiction of the lower federal courts must be established by statute. Justice Johnson further explained:

The course of reasoning which leads to this conclusion is simple, obvious, and admits of but little illustration. The powers of the general Government are made up of concessions from the several states–what ever is not expressly given to the former, the latter expressly reserve. The judicial power of the United States is a constituent part of those concessions–that power is to be exercised by Courts organized for the purpose, and brought into existence by an effort of the legislative power of the Union. Of all the Courts which the United States may, under their general powers, constitute, one only, the Supreme Court, possesses jurisdiction derived immediately from the Constitution, and of which the legislative power cannot deprive it. All other Courts created by the general Government possess no jurisdiction but what is given them by the power that creates them, and can be vested with none but what the power ceded to the general Government will authorize them to confer.