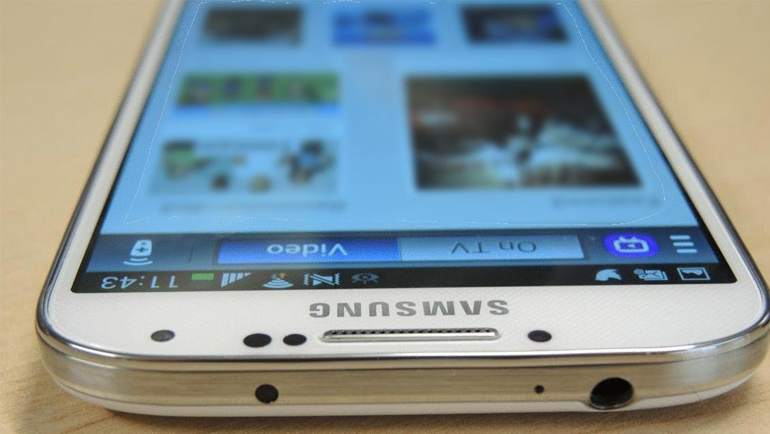 Weighty constitutional questions are not the only issues that frustrate the U.S. Supreme Court. In Samsung v Apple, the justices appeared equally exacerbated when tasked with establishing a standard for determining damages in a design patent infringement case.

The Court has not considered a design patent case in more than a century. The last case, Dunlap v. Schofield, 152 U.S. 244 (1894), involved the design elements of a rug. Meanwhile, the latest case involves the components of a complex smartphone.

Patent Fight between Apple and Samsung

Unlike utility patents that protect how an object functions, design patents are limited to how it looks, technically defined as “any new, original and ornamental design for an article of manufacture.” In a design patent infringement suit, the patent holder may elect infringer’s profits as a remedy under 35 U.S.C. 289, which provides that one who “applies the patented design … to any article of manufacture … shall be liable to the owner to the extent of his total profit, … but [the owner] shall not twice recover the profit made from the infringement.”

The three design patents at issue in Samsung and Apple’s intellectual property dispute protect various aspects of the iPhone’s iconic design, including its particular shape, the flat contour of the front face, the raised edge separating the glass display from the rest of the device, and the colorful graphical user interface. When Samsung introduced similar-looking smartphones, Apple filed suit. After a 13-day trial, the jury found Samsung infringed Apple’s design patents. The jury awarded Apple $399 million, which represented Samsung’s entire profits from the sale of smartphones found to contain the patented designs. The trial court issued judgement in Apple’s favor, and Samsung appealed.

Creating a Rule for Design Patents

The Federal Circuit Court of Appeals affirmed that a design-patent holder is entitled to an infringer’s entire profits from sales of any product found to contain a patented design, without any regard to the design’s contribution to that product’s value or sales. On appeal, the issue before the U.S. Supreme Court is: “Where a design patent is applied to only a component of a product, should an award of infringer’s profits be limited to those profits attributable to the component?”

During oral arguments, counsel for Samsung noted that “[a] smartphone is smart because it contains hundreds of thousands of the technologies that make it work.” Attorney Kathleen Sullivan further argued that design patent “on the portion of the appearance of a phone should not entitle the design-patent holder to all the profit on the entire phone.” In contrast, Apple’s attorney maintained that the iPhone design is highly distinctive and one of its key selling points. Accordingly, it could not be separated from the device like a component part.

Overall, the justices appeared frustrated that neither side has presented a workable standard that would help jurors award damages in future design patent cases. Specifically, how to determine what constitutes the article of manufacture. Rather, both Samsung and Apple were focused in making their arguments for or against the $399 million already awarded by a California jury.

“We have a hard-enough question trying to figure out what the standard is,” Justice Stephen Breyer said. “Now, why can’t we just ask the lower courts to listen to your arguments and theirs, and work it out?” The justices may indeed give the lower courts the final say. A decision is expected by June 17, 2016.