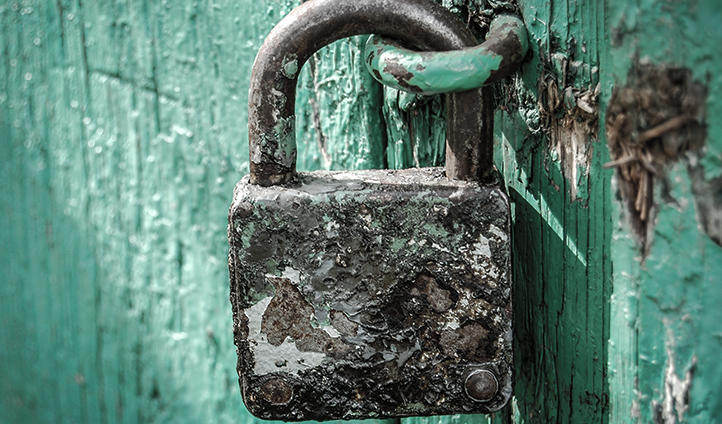 Sauvinet filed suit against Walker, a licensed keeper of a coffee house in New Orleans, for refusing him refreshments based on the fact that he was black. Under Article 13 of the Constitution of Louisiana, licensed public establishments were prohibited from discriminating on the basis of race or color. The state subsequently passed a state law authorizing aggrieved individuals to pursue damages for violations of Article 13.

In Suits at Common Law, where the value in controversy shall exceed twenty dollars, the right of trial by jury shall be preserved, and no fact tried by a jury, shall be otherwise reexamined in any Court of the United States than according to the rules of the Common Law.

The Court held that the Seventh Amendment did not apply to the states under the Due Process clause of the Fourteenth Amendment. Chief Justice Morrison Waite delivered the opinion of the Court:

“While the Court acknowledges that the states were not exempt from guaranteeing due process on the Fourteenth Amendment, it concluded that “this did not necessarily imply that all trials in the State courts affecting property of the person must be by jury.”

In reaching its decision, the Court further concluded that the phrase, “Courts of the United States,” referred only to the country’s federal courts. Accordingly, “a trial by jury in suits at common law pending in the state courts is not a privilege or immunity of national citizenship which the states are forbidden by the Fourteenth Amendment of the Constitution of the United States to abridge.”