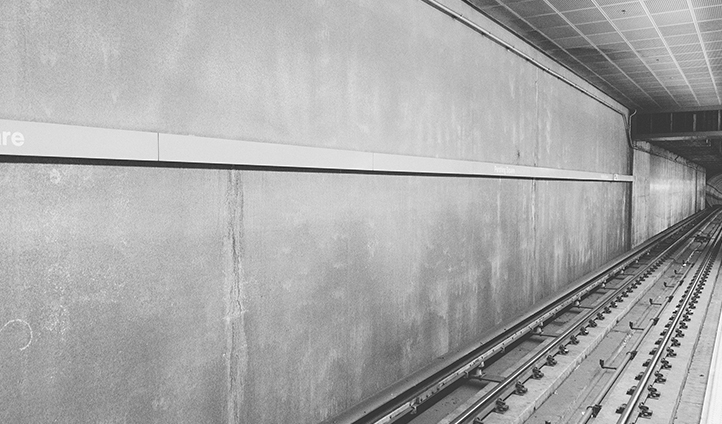 In Penn Central Transportation Co v New York City, 438 US 104 (1978), the U.S. Supreme Court held that New York City’s restrictions on Grand Central Terminal did not amount to a government taking without just compensation in violation of the U.S. Constitution. This term, the justices will reconsider the significance of the decision in Murr v. Wisconsin.

Penn Central entered into a lease with UGP Properties, under which UGP was to construct a multistory office building over the Terminal. After the Commission rejected the plans for the building as destructive of the Terminal’s historic and aesthetic features, Penn Central and UGP filed suit. They alleged that the application of the Landmarks Law had “taken” their property without just compensation in violation of the Fifth and Fourteenth Amendments, and arbitrarily deprived them of their property without due process of law in violation of the Fourteenth Amendment.

The Fifth Amendment of the United States Constitution provides: “[N]or shall private property be taken for public use, without just compensation.” In the context of government takings, the Supreme Court has recognized that the Fifth Amendment’s guarantee is designed to bar the Government from forcing some people to bear public burdens which, in all fairness and justice, should be borne by the public as a whole. Armstrong v. United States, 364 U.S. 40, 49 (1960). However, there is no bright-line rule for determining when “justice and fairness” require the government to provide compensation.

By a vote of 6-3, the Supreme Court affirmed the New York Court of Appeals’ ruling that there was no “taking” in violation of the U.S. Constitution. “The application of the Landmarks Law to the Terminal property does not constitute a ‘taking’ of appellants’ property within the meaning of the Fifth Amendment as made applicable to the States by the Fourteenth Amendment,” the Court held.

In reaching its decision, the majority concluded that the restrictions imposed under the Landmarks Law did not impede existing uses of the Terminal or prevent a reasonable return on investment. As Justice William J. Brennan, Jr. explained:

Unlike the governmental acts in Goldblatt, Miller, Causby, Griggs, and Hadacheck, the New York City law does not interfere in any way with the present uses of the Terminal. Its designation as a landmark not only permits but contemplates that appellants may continue to use the property precisely as it has been used for the past 65 years: as a railroad terminal containing office space and concessions. So the law does not interfere with what must be regarded as Penn Central’s reasonable expectation concerning the use of the parcel. More importantly, on this record, we must regard the New York City law as permitting Penn Central not only to profit from the Terminal but also to obtain a “reasonable return” on its investment.

The Court also rejected the argument that the airspace surrounding a parcel of land should be considered a distinct parcel for the purposes of taking analysis. “In deciding whether particular governmental action has effected a ‘taking,’ the character of the action and nature and extent of the interference with property rights (here the city tax block designated as the ‘landmark site’) are focused upon, rather than discrete segments thereof,” Justice Brennan wrote. The doctrine became known as the “parcel as a whole” rule.