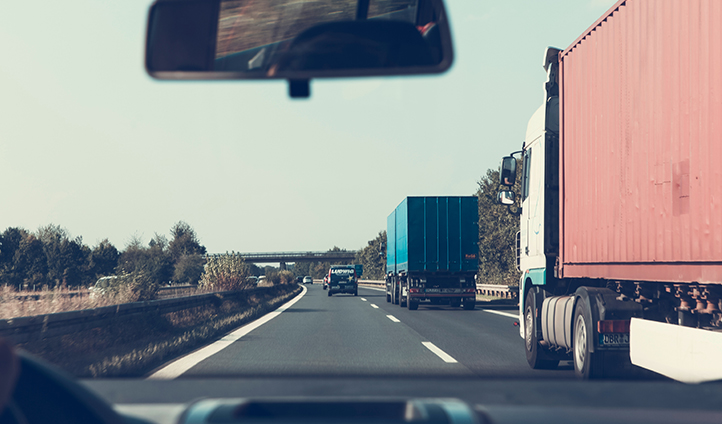 In Bravo-Fernandez v United States, 580 U. S. ____ (2016), the U.S. Supreme Court held that the Constitution’s Double Jeopardy Clause does not prohibit defendants from being retried after a jury has returned irreconcilably inconsistent verdicts of conviction and acquittal and the convictions are later vacated for le­gal error unrelated to the inconsistency. The Court’s decision was unanimous.

Petitioners Juan Bravo-Fernandez (Bravo) and Hector Martínez-Maldonado (Martínez) were convicted of bribery in vio­lation of 18 U. S. C. §666. Simultaneously, the jury acquitted them of conspiring to violate §666 and traveling in interstate commerce to violate §666. Because the only contested issue at trial was whether Bravo and Martínez had violated §666 (the other elements of the acquitted charges—agreement and travel—were undisputed), the jury’s verdicts were irreconcilably inconsistent.

The petitioners’ convictions were later vacated on ap­peal because of error in the judge’s instructions unrelated to the ver­dicts’ inconsistency. On remand, Bravo and Mar­tínez moved for judgments of acquittal on the standalone §666 charg­es, arguing that the issue-preclusion component of the Double Jeopardy Clause barred prosecutors from retrying them on those charges because the jury necessarily determined that they were not guilty of violating §666 when it acquitted them of the related con­spiracy and Travel Act offenses. The District Court denied the mo­tions, and the First Circuit affirmed.

Similarly, the doctrine of claim preclusion, which applies to both civil and criminal proceedings, bars relitigation of an issue of fact or law raised and necessarily resolved by a prior judgment. While civil cases are generally subject to appellate review by either party, juries enjoy an “unreviewable power . . . to return a verdict of not guilty for impermissi­ble reasons,” for “the Government is precluded from ap­pealing or otherwise upsetting such an acquittal by the Constitution’s Double Jeopardy Clause.” Accordingly, courts are reluctant to apply the issue-preclusion doctrine in criminal cases.

Under Ashe v. Swenson, 397 U. S. 436 (1970), the issue-preclusion component of the Double Jeopardy Clause bars a second contest of an issue of fact or law raised and necessarily resolved by a prior judgment. The defendant has the burden of demonstrating that the jury’s verdict of acquittal actually decided the issue to be precluded. In United States v. Powell, 469 U. S. 57 (1984), the Supreme Court held that when the same jury returns irreconcilably inconsistent verdicts on the issue in question, a defendant cannot meet that burden. Accordingly, the acquittal gains no preclusive effect regarding the count of conviction. However, under the Court’s decision in Yeager v. United States, 557 U. S. 110 (2009), the jury’s verdict of acquittal does have preclusive force if the same jury in the same proceeding fails to reach a verdict on a different count turning on the same issue of ultimate fact.

The Court affirmed the First Circuit’s decision. “The issue-preclusion component of the Double Jeopardy Clause does not bar the Government from retrying defendants, like petition­ers, after a jury has returned irreconcilably inconsistent verdicts of conviction and acquittal and the convictions are later vacated for le­gal error unrelated to the inconsistency,” Justice Ruth Bader Ginsburg wrote on behalf of the unanimous court.

In reaching its decision, the Court concluded that the pe­titioners failed to establish that the jury necessarily resolved the question whether they violated §666 in their favor, as required under Ashe. “Petitioners gained a second trial on the standalone bribery charges, but they are not entitled to more,” Ginsburg wrote. “Issue preclusion is not a doctrine they can commandeer when inconsistent verdicts shroud in mystery what the jury necessarily decided.”

The Court also rejected the argument that under Yeager, the §666 convic­tions are meaningless because the jury was allowed to convict on the basis of conduct not criminal in the First Circuit. “[T]his is scarcely a case in which the prosecution ‘failed to muster’ sufficient evidence in the first proceeding,” Justice Ginsburg noted. “Quite the opposite. The evidence presented at petitioners’ trial, the Court of Appeals determined, supported a guilty verdict on the gratuity theory (which the First Circuit ruled impermissible) as well as the quid pro quo theory (which the First Circuit approved). Vacatur was compelled for the sole reason that the First Circuit found the jury charge erroneous to the extent that it encompassed gratuities.”