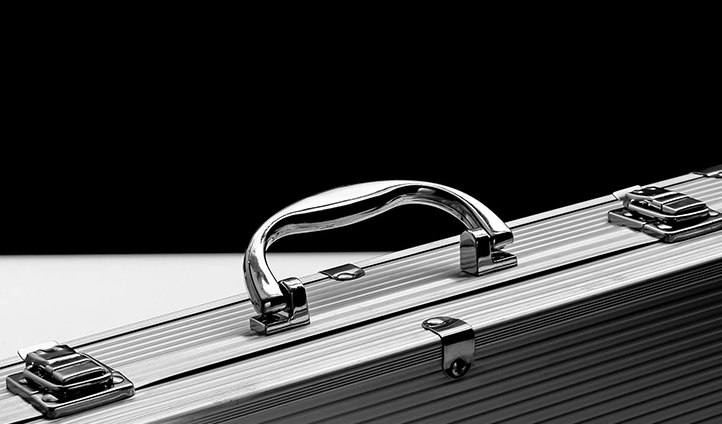 The Supreme Court recently rendered its much-anticipated decision in Salman v United States, 580 U. S. ____ (2016). The Court’s unanimous decision, which held that gifts of confidential information from corporate insiders to relatives violate federal securities regulations, is predicted to make it easier for the federal government to prosecute charges of insider trading.

In Dirks v. SEC, 463 U. S. 646, the Court held that tippees can’t trade on material nonpublic information if the information came from an insider who breached his fiduciary duty to the company’s shareholders by disclosing the information for “personal gain,” and the tippee is aware of these facts. The Supreme Court further held that “[t]he elements of fiduciary duty and exploitation of nonpublic information also exist when an insider makes a gift of confidential information to a trading relative or friend,” as “[t]he tip and trade resemble trading by the insider himself followed by a gift of the profits to the recipient.”

Bassam Salman was indicted for federal securities-fraud crimes for trading on inside information he received from a friend and relative-by-marriage, Michael Kara, who, in turn, received the information from his brother, Maher Kara, a former investment banker at Citigroup. Salam challenged his convictions for conspiracy and insider trading, arguing that he could not be held liable as a tippee because the tipper (his brother-in-law) did not personally receive money or property in exchange for the tips and thus did not personally benefit from them.

In support, Salman cited the Second Circuit Court of Appeals decision in United States v. Newman. It held that Dirks does not permit a factfinder to infer a personal benefit to the tipper from a gift of confidential information to a trading relative or friend, unless there is “proof of a meaningfully close personal relationship” between tipper and tippee “that generates an exchange that is objective, consequential, and represents at least a potential gain of a pecuniary or similarly valuable nature.” The Ninth Circuit declined to follow Newman, holding that Dirks allowed the jury to infer that the tipper here breached a duty because he made a “‘gift of confidential information to a trading relative.’”

The Supreme Court upheld the Ninth Circuit’s decision, agreeing that insider trading liability exists “when an insider makes a gift of confidential information to a trading relative or a friend.” Justice Samuel Alito wrote on behalf of the unanimous Court.

In reaching its decision, the Court rejected the argument that a tipper does not personally benefit unless the tipper’s goal in disclosing information is to obtain money, property, or something of tangible value. “By disclosing confidential information as a gift to his brother with the expectation that he would trade on it,” Justice Alito explained, “Maher breached his duty of trust and confidence to Citigroup and its clients — a duty Salman acquired, and breached himself, by trading on the information with full knowledge that it had been improperly disclosed.”

The Supreme Court also agreed that the Second Circuit interpretation of Dirks was incorrect. “To the extent the Second Circuit held that the tipper must also receive something of a ‘pecuniary or similarly valuable nature,’ in exchange for a gift to family or friends,” Justice Alito wrote, “we agree with the Ninth Circuit that this requirement is inconsistent with Dirks.”