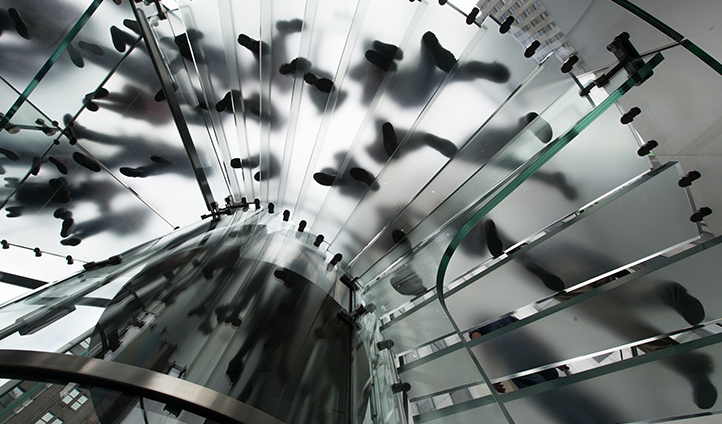 In December, the U.S. Supreme Court heard oral arguments in four cases, including two tough cases involving the use of race in redistricting. Justice Samuel Alito characterized them as “very, very complicated.” In the same vein, Justice Anthony Kennedy noted that no one “seems to have a good answer to” determine when racial gerrymandering has occurred. The justices are now enjoying a much-deserved holiday break.

McCrory v. Harris: The second redistricting case before the Court this month presented additional questions regarding the role of race in redistricting. The issues the justices must decide include: (1) Whether the court below erred in presuming racial predominance from North Carolina’s reasonable reliance on this Court’s holding in Bartlett v. Strickland that a district created to ensure that African Americans have an equal opportunity to elect their preferred candidate of choice complies with the Voting Rights Act (VRA) if it contains a numerical majority of African Americans; (2) whether the court below erred in applying a standard of review that required the State to demonstrate its construction of North Carolina Congressional District 1 was “actually necessary” under the VRA instead of simply showing it had “good reasons” to believe the district, as created, was needed to foreclose future vote dilution claims; (3) whether the court below erred in relieving plaintiffs of their burden to prove “race rather than politics” predominated with proof of an alternative plan that achieves the legislature’s political goals, is comparably consistent with traditional redistricting principles, and brings about greater racial balance than the challenged districts; (4) whether, regardless of any other error, the three-judge court’s finding of racial gerrymandering violations was based on clearly erroneous fact-finding; (5) whether the court below erred in failing to dismiss plaintiffs’ claims as being barred by claim preclusion or issue preclusion; and (6) whether, in the interests of judicial comity and federalism, the Court should order full briefing and oral argument to resolve the split between the court below and the North Carolina Supreme Court which reached the opposite result in a case raising identical claims.

Life Technologies Corporation v. Promega Corporation: The patent case revolves around how to interpret 35 U.S.C.§ 271(f)(1), under which it constitutes patent infringement to “suppl[y] …in or from the United States all or a substantial portion of the components of a patented invention, . . . in such manner as to actively induce the combination of such components outside the United States.” The specific issue before the Court is whether the Federal Circuit erred in holding that supplying a single, commodity component of a multi-component invention from the United States is an infringing act under 35 U.S.C.§ 271(f)(1), exposing the manufacturer to liability for all worldwide sales.

Czyzewski v. Jevic Holding Corporation: The case centers on the use of “structured dismissal” to resolve Chapter 11 bankruptcy cases. Section 507 of the Bankruptcy Code grants payment priority to some unsecured claims, which must be paid in full before other unsecured claims may be paid from estate assets. In this chapter 11 case, the debtor agreed to settle a cause of action belonging to the estate and then sought a “structured dismissal” of the bankruptcy case. The dismissal order provided that the settlement proceeds would be paid to general unsecured creditors, rather than to petitioners, former employees of the debtor whose claims have priority over those of general unsecured creditors under Section 507 The question presented before the justices is: Whether a bankruptcy court may authorize the distribution of settlement proceeds in a manner that violates the statutory priority scheme.