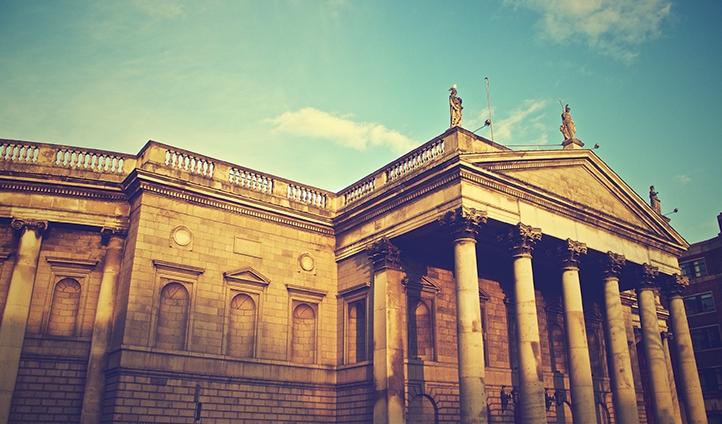 The U.S. Supreme Court handed federal prosecutors another significant win. In Shaw v United States, 580 U. S. ____ (2016), the justices rejected the defendant’s arguments that the federal bank fraud statute, which covers schemes to deprive a bank of money in a customer’s deposit account, did not apply to him because he intended to cheat only a bank depositor, not a bank.

Lawrence Shaw obtained the identifying numbers of a Bank of America account belonging to a bank customer, Stanley Hsu. Shaw then used those numbers (and other related information) to transfer funds from Hsu’s account to other accounts at other institutions from which Shaw obtained Hsu’s funds.

Shaw was charged with violating 18 U. S. C. §1344(1). The federal bank fraud statute makes it a crime to “knowingly execut[e] a scheme . . . to defraud a financial institution.” Shaw was convicted, and the Ninth Circuit of Appeals affirmed. Shaw then filed a petition for certiorari arguing that the words “scheme to defraud a financial institution” require the Government to prove that the defendant had “a specific intent not only to deceive, but also to cheat, a bank,” rather than “a non-bank third party.”

The Court agreed that Shaw’s conduct constituted bank fraud. Justice Stephen Breyer wrote on behalf of the unanimous Court, stating: “Shaw’s arguments in favor of his claim that subsection (1) does not apply to him because he intended to cheat only a bank depositor, not a bank, are unpersuasive.”

[T]he bank did have property rights in Hsu’s bank deposits: When a customer deposits funds, the bank ordinarily becomes the owner of the funds, which the bank has a right to use as a source of loans that help the bank earn profits. Sometimes, the contract be- tween the customer and the bank provides that the customer retains ownership of the funds and the bank only assumes possession; even then, the bank has a property interest in the funds because its role is akin to that of a bailee.

The Court also dismissed the argument that because Shaw did not know that the bank had a property interest in Hsu’s account, he could not have intended to cheat the bank of its property. Justice Breyer wrote:

[T]hat Shaw may have been ignorant of relevant bank-related property law is no defense to criminal prosecution for bank fraud. Shaw knew that the bank possessed Hsu’s account, Shaw made false statements to the bank, Shaw believed that those false statements would lead the bank to release from that account funds that ultimately and wrongfully ended up with Shaw, and the bank in fact possessed a property interest in the account.

The Court rejected several other similar arguments. However, Shaw retained one opportunity to challenge his conviction. With regard to whether the District Court improperly instructed the jury that a scheme to defraud a bank must be one to deceive the bank or deprive it of something of value, instead of one to deceive and deprive, the Court remanded the case back to the Ninth Circuit.