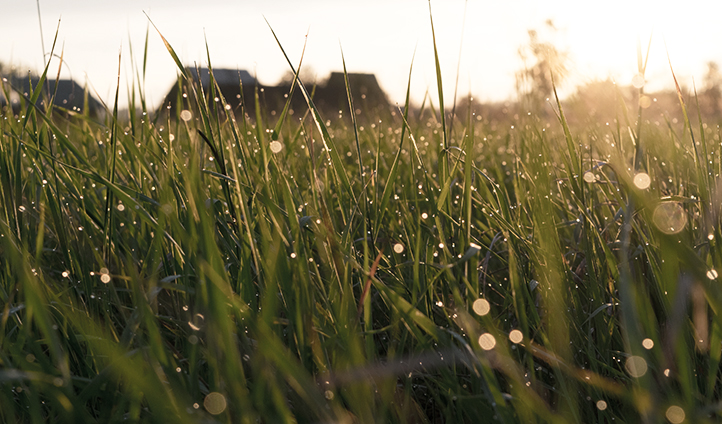 In Stuart v Laird, 5 U.S. 299 (1803), the U.S. Supreme Court upheld the repeal of the Judiciary Act of 1801, which effectively abolished the existing circuit courts. The decision also affirmed the constitutionality of requiring Supreme Court justices to ride circuit.

The Facts of Stuart v Laird

In the waning days of John Adams’ presidency, Congress passed the Judiciary Act of 1801. The statute created new circuit judgeships to hear intermediate appeals and eliminated the need for members of the U.S. Supreme Court to serve on circuit courts. The outgoing Federalist administration worked quickly to appoint the new circuit judges, who became known as “midnight judges.”

Laird sued Stuart for breach of contract in one of the original federal circuit courts in Virginia. The case was later tried by a new circuit court established under the Judiciary Act of 1801, which ordered Stuart to sell certain property to satisfy the judgement. Prior to the sale, the Repeal Act abolished the new circuit courts. When Laird sought to enforce the judgement, Stuart argued that the Judiciary Act of 1802, by transferring a case post-judgment to another court and by reinstating the requirement that Supreme Court justices sit on circuit, violated the U.S. Constitution.

The Court upheld the Judiciary Act of 1802. Justice William Paterson wrote on behalf of the unanimous Court. While Chief Justice John Marshall recused himself after “having tried the cause in the court below,” he likely played a pivotal role behind the scenes.

In upholding the revocation of the Judiciary Act, the Court concluded that Congress has the “constitutional authority to establish from time to time such inferior tribunals as they may think proper, and to transfer a cause from one such tribunal to another.” Justice Paterson further noted: “In this last particular, there are no words in the constitution to prohibit or restrain the exercise of legislative power…”

With regard to Supreme Court justices “riding circuit,” the Court concluded that the practice was also proper. Justice Paterson explained:

Another reason for reversal is, that the judges of the supreme court have no right to sit as circuit judges, not being appointed as such, or in other words, that they ought to have distinct commissions for that purpose. To this objection, which is of recent date, it is sufficient to observe, that practice and acquiescence under it for a period of several years, commencing with the organization of the judicial system, afford an irresistible answer, and have indeed fixed the construction. It is a contemporary interpretation of the most forcible nature. This practical exposition is too strong and obstinate to be shaken or controlled. Of course, the question is at rest, and ought not now to be disturbed.

Notably, the Court rendered it decision just one week after its historic ruling in Marbury v. Madison.