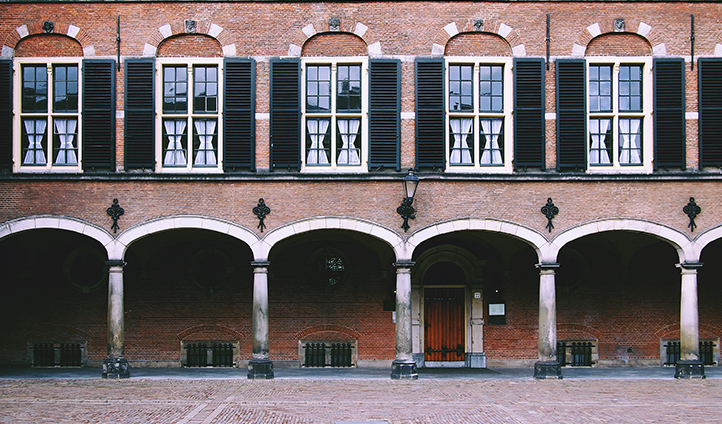 The FCA authorizes private individuals (known as relators) to file suit against persons who make false or fraudulent payment claims to the federal government. The statute also allows the Attorney General to intervene in a relator’s action or bring its own FCA suit. A relator who initiates a meritorious qui tam suit is entitled to receive a percentage of the ultimate damages award. As explained by the Supreme Court, the FCA “encourages more private enforcement suits” while also serving “to strengthen the Government’s hand in fighting false claims,” Graham County Soil and Water Conservation Dist. v. United States ex rel. Wilson, 559 U. S. 280, 298 (2005). The FCA establishes specific procedures for relators to follow. Of relevance to this case: “The complaint shall be filed in camera, shall remain under seal for at least 60 days, and shall not be served on the defendant until the court so orders.”

State Farm Fire & Casualty Co. (State Farm) issued federal government-backed flood insurance policies and its own general homeowner policies, both of which were triggered in the wake of Hurricane Katrina. Cori and Kerri Rigsby, former claims adjusters for E. A. Renfroe & Co., filed a complaint alleging that State Farm instructed them and other adjusters to misclassify wind damage as flood damage in order to shift its insurance liability to the government.

State Farm sought to dismiss the FCA suit on the grounds that the Rigsby’s had violated the seal requirement. Specifically, State Farm maintained that the Rigsby’s former attorney leaked the complaint’s existence to several news outlets and met with a Congressman who later spoke out against the purported fraud. The District Court applied the test for dismissal set out in United States ex rel. Lujan v. Hughes Aircraft Co., 67 F. 3d 242 (1995) and declined to dismiss the suit. The Fifth Circuit affirmed.

The Court held that failing to follow the FCA’s seal rule does not necessarily mandate dismissal of the relator’s suit. According to the Court, “The FCA does not enact so harsh a rule.” Justice Anthony Kennedy’s wrote on behalf of the unanimous Court.

The Court’s decision largely rested on the statutory language of the FCA. As Justice Kennedy noted, Section 3730(b)(2) mandates that a complaint “shall” be kept under seal and is a “mandatory rule for relators.” However, the statute is silent on the remedy for violating that rule. Citing United States v. Montalvo-Murillo, 495 U. S. 711 (1990), the Court concluded that “[a]bsent congressional guidance regarding a remedy, ‘the sanction for breach [of a mandatory duty] is not loss of all later powers to act.’”

Justice Kennedy added: “The FCA has a number of provisions requiring, in express terms, the dismissal of a relator’s action…It is thus proper to infer that Congress did not intend to require dismissal for a violation of the seal requirement.”