United States v Peters & the Power of the Federal Courts 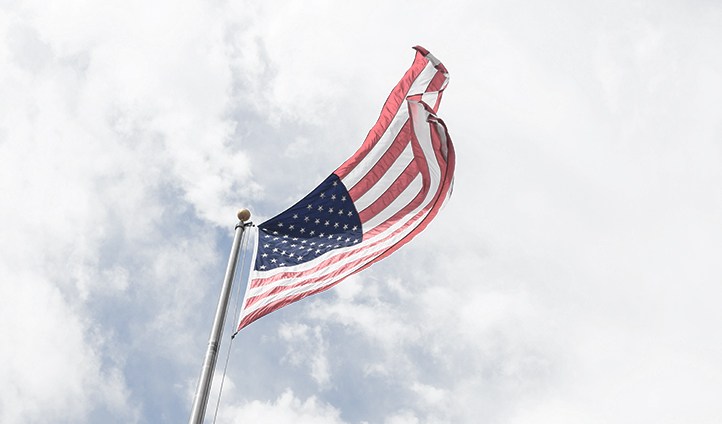 In United States v Peters, 9 U.S. 115 (1809), the U.S. Supreme Court held that the legislature of a State can’t annul the judgments, nor determine the jurisdiction, of the courts of the United States. The early Supreme Court decision strengthened the power of the federal courts.

Philadelphia U.S. District Court Judge Richard Peters returned to the Supreme Court a mandamus directing him to exercise the sentence pronounced by him in the case of Gideon Olmstead and others v. Rittenhouse’s Executrices, or to show cause for not so doing. The issue Judge Peters raised was how an act of the legislature of Pennsylvania, passed subsequent to the rendition of his sentence, impacted the mandamus. The act authorized the governor to demand for the use of the state of Pennsylvania, the money which had been decreed to Gideon Olmstead and others and was then in the hands of the executrices of David Rittenhouse. The state of Pennsylvania maintained that the federal courts were deprived of jurisdiction in the case under the Eleventh Amendment, which exempts states from being sued in those courts by individuals.

The Supreme Court ordered Judge Peters to act on the mandamus. Chief Justice John Marshall wrote on behalf of the Court.

The Court rejected the Eleventh Amendment argument, noting that the State of Pennsylvania was not a party to the suit and had never had a property interest in the loans certificates at issue. As Chief Justice Marshall explained:

The right of a State to assert, as plaintiff, any interest it may have in a subject which forms the matter in controversy between individuals in one of the courts of the United States is not affected by the amendment to the Constitution which declares the judicial power of the courts of the United States shall not extend to suits commenced or prosecuted against one of the States by citizens or others, nor can it be so construed as to oust the court of its jurisdiction should such claim be suggested. The amendment simply provides that no suit shall be commenced or prosecuted against a State. The State cannot be made a defendant to a suit brought by an individual, but it remains the duty of the courts of the United States to decide all cases brought before them by citizens of one State against citizens of a different State where a State is not necessarily a defendant.

The Court also rejected the argument that the 1801 act of the Pennsylvania legislature trumped the federal appeals court decision ordering the certificates to be delivered to Olmstead. “If the legislatures of the several States may, at will, annul the judgements of the courts of the United States, and destroy the rights acquired under those judgements,” the Chief Justice wrote, “the Constitution itself becomes a solemn mockery, and the nation is deprived of the means of enforcing its laws by the instrumentality of its own tribunals.”