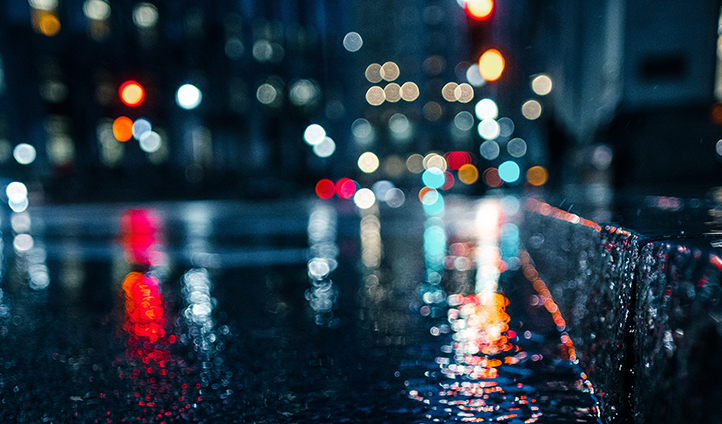 The U.S. Supreme Court considered several high-profile cases this week. Most notably, the justices grappled with how the First Amendment applies to federal trademark law.

The specific issue in Lee v. Tam is whether the federal ban on registering disparaging trademark runs afoul of the Free Speech clause. Simon Tam, who sought to register the name of his band, “The Slants,” argues that the government should not be able to preclude the registration of marks based on their content. Meanwhile, the government maintains that the inability to register a disparaging trademark does not prevent its use.

First Amendment cases are always controversial, and the latest suit before the Court is no exception. Based on oral arguments, it was unclear whether a majority of the justices would go so far as to rule that the Lanham Act’s ban on registering disparaging marks in unconstitutional.

The Supreme Court also considered three other cases. Below is a brief summary:

Lynch v. Dimaya: The case deals with the removal of non-citizens that are convicted of “aggravated felonies.” The Immigration and Nationality Act broadly defines “aggravated felonies.” It also incorporates 18 U.S.C. §16(b), a so-called “residual clause” that defines a “crime of violence” to encompass “any … offense that is a felony and that, by its nature, involves a substantial risk that physical force against the person or property of another may be used in the course of committing the offense.” The specific question before the Court is “whether 18 U.S.C. 16(b), as incorporated into the Immigration and Nationality Act’s provisions governing an alien’s removal from the United States, is unconstitutionally vague.”

Ziglar v. Abbasi: The suit was filed by detainees arrested in the wake of the 9/11 terrorist attacks. The plaintiffs, a group of Muslim men illegally in the U.S. at the time of the attacks, allege that they were held in detainment centers and subject to harsh treatment, even though the government was aware they were indeed terrorists. The complex questions before the Court revolve around whether the men can pursue their cases against the federal officials who headed the agencies at the time of their detainment.