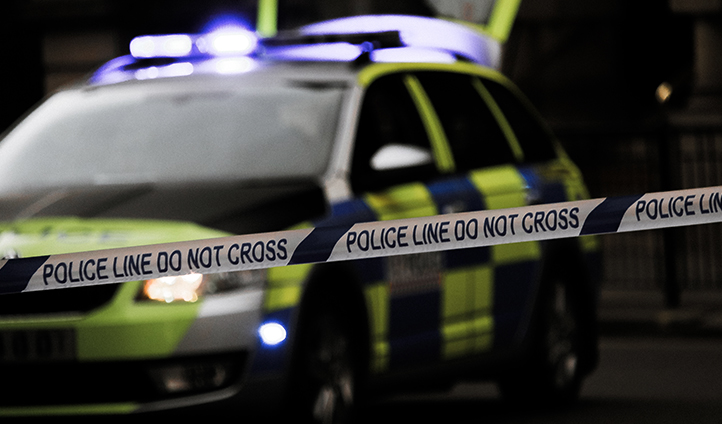 In its first decision of 2017, the U.S. Supreme Court unanimously ruled that a New Mexico police officer was entitled to qualified immunity. As highlighted in the Court’s per curium opinion in White v Pauly, 580 U. S. ____ (2017), “qualified immunity attaches when an official’s conduct ‘does not violate clearly established statutory or constitutional rights of which a reasonable person would have known.’”

Daniel Pauly was involved in a road-rage incident on a highway near Santa Fe, New Mexico. In response to a 911 call regarding the altercation and reports that Pauley may have been intoxicated, two officers drove to Pauley’s residence. The officers approached the house in a covert manner to maintain officer safety and used their flashlights in an intermittent manner.

Pauly and his brother Samuel became aware of the officers’ presence and yelled out “Who are you?” and “What do you want?” In response, the officers laughed and responded: “‘Hey, (expletive), we got you surrounded. Come out or we’re coming in.” One officer shouted once: “Open the door, State Police, open the door.” However, the Pauley brothers did not hear the officers identify themselves as police and armed themselves. As one of the brothers yelled “We have guns,” Officer Ray White arrived on the scene and took cover behind a wall. Daniel Pauly then stepped out the back door and fired two shotgun blasts while screaming loudly. Samuel Pauly opened a front window and pointed a handgun in White’s direction. One the officers fired but missed. White fired, shooting and killing Samuel Pauly.

The District Court denied qualified immunity, and a divided panel of the Court of Appeals for the Tenth Circuit affirmed. The majority held that a jury could have concluded that White’s use of deadly force was not reasonable. It further held that a reasonable officer in White’s position would believe that a warning was required despite the threat of serious harm, and that such a rule was clearly established at the time of Samuel’s death.

The Court of Appeals’ ruling relied on Supreme Court case law that (1) “the reasonableness of an officer’s use of force depends, in part, on whether the officer was in danger at the precise moment that he used force” and (2) “if the suspect threatens the officer with a weapon[,] deadly force may be used if necessary to prevent escape, and if[,] where feasible, some warning has been given.”

The Court overturned the Tenth Circuit’s decision. According to the justices, the appeals court “misunderstood the ‘clearly established’ analysis: It failed to identify a case where an officer acting under similar circumstances as Officer White was held to have violated the Fourth Amendment.”

The Court appeared frustrated, noting: “In the last five years, this court has issued a number of opinions reversing federal courts in qualified immunity cases. … Today, it is again necessary to reiterate the longstanding principle that ‘clearly established law’ should not be defined ‘at a high level of generality.’”

As the Court highlighted, it does not require a case directly on point for a right to be clearly established. Rather, the law must be “particularized to the facts of the case. Otherwise, plaintiffs would be able to convert the rule of qualified immunity into a rule of virtually unqualified liability simply by alleging violation of extremely abstract rights.”