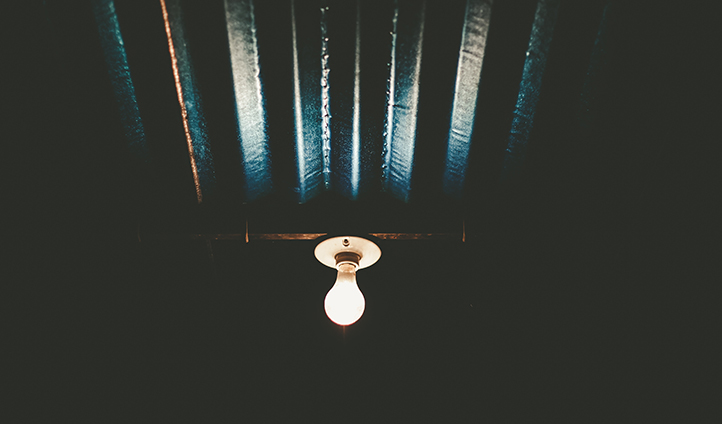 The U.S. Supreme Court denied certiorari in Abbott v Veasey, which challenges a controversial voter identification law implemented by the State of Texas. Nonetheless, the justices did leave the door open to review the voter ID law in the future.

Section 2 of the Voting Rights Act of 1965 (VRA) prohibits any “voting qualification or prerequisite to voting or standard, practice, or procedure” that “results in a denial or abridgement of the right of any citizen of the United States to vote on account of race or color.” In 1982, Congress amended Section 2 to make clear that a statutory violation can be established by showing discriminatory intent, a discriminatory result, or both. Once a violation is established, the court may enter injunctive or other relief, including relief that “block[s] voting laws from going into effect.”

The Texas voting law, Senate Bill 14 (SB14), requires voters to present government-issued photo identification before, or shortly after, casting a ballot in person. The federal government and private plaintiffs filed suit in the United States District Court for the Southern District of Texas seeking to enjoin enforcement of the law. The suit alleged that SB14’s photo-identification requirements for in-person voting violate Section 2 of the VRA, both because they are intentionally discriminatory and because they have a prohibited discriminatory result.

The district court found in favor of the plaintiffs. It enjoined SB14’s voter identification provisions and reinstated Texas’s pre-existing law. The Fifth Circuit Court of Appeals stayed the injunction and remanded it back to the district court. The Fifth Circuit vacated the district court’s finding of discriminatory intent and remanded for further consideration of the facts. While the court affirmed the lower court’s conclusion that SB14 violates Section 2 of the Voting Rights Act, it concluded the violation did not justify enjoining the law in its entirety and remanded for further proceedings on an appropriate remedy.

Greg Abbott, in his official capacity as Governor of Texas, appealed to the Supreme Court. The questions presented in the petition are: 1. Whether Texas’ voter-ID law “results in” the abridgement of voting rights on account of race; and 2. Whether judgment should be rendered for petitioners on the claim that Texas’ voter-ID law was enacted with a racially discriminatory purpose.

While the Court typically does not offer any explanation when denying review, Chief Justice John Roberts issued a formal statement. He noted that both issues raised in the petition for certiorari are still being considered by the lower courts:

Although there is no barrier to our review, the discriminatory purpose claim is in an interlocutory posture, having been remanded for further consideration. As for the §2 claim, the District Court has yet to enter a final remedial order. Petitioners may raise either or both issues again after entry of final judgment. The issues will be better suited for certiorari review at that time.

By denying review, the justices will allow the lower courts to further define the issues in the case. The new Trump Administration will also be able to weigh in should the case again return to the Supreme Court. There is also a good chance that the Court will have nine justices on the bench to decide what is expected to be a high-profile and controversial case.