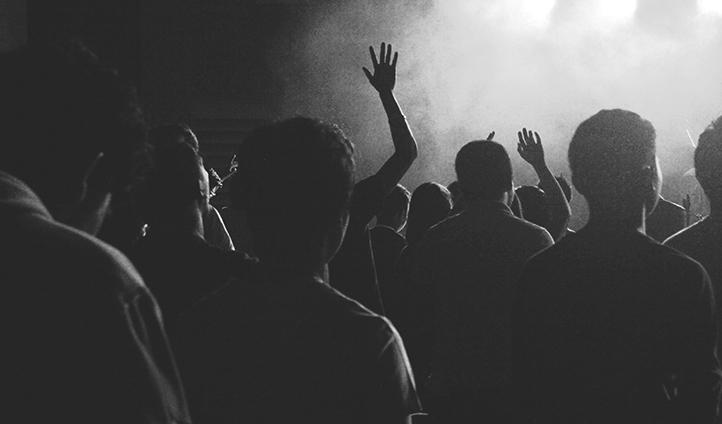 The U.S. Supreme Court recently granted certiorari in District of Columbia v Wesby. The case, which sprung from a wild D.C. party, addresses two important criminal law issues. The first is when the Fourth Amendment probable cause standard allows police officers to assess a suspect’s credibility when he claims an innocent mental state; the second is the circumstances under which officers are entitled to qualified immunity.

Responding to a noise complaint, police officers found late-night partiers inside a vacant home. After providing conflicting explanations for their presence, some partiers claimed they had been invited by a person named “Peaches,” who was not there. The property owner informed the police that he had not authorized anyone to enter the home, and the officers arrested the partiers for trespassing.

After no charges were brought, 16 of the 21 people arrested filed suit against the city and two of its officers under 42 U.S.C. §1983. The party goers alleged that their arrests for trespassing were without probable cause in violation of the Fourth Amendment. Under the District of Columbia’s criminal trespass statute, individuals are guilty of unlawful entry only if they knew or should have known that they were entering the property “against the will of the lawful occupant or of the person lawfully in charge” of the property.

A district judge ruled the police officers lacked probable clause, concluding that “nothing about what the police learned at the scene suggests that the [partygoers] knew or should have known that they were entering” against the property owner’s will. The court also denied the officers qualified immunity, finding that the law was clear that such mental state was required for the offense.

A divided panel of the District of Columbia Circuit affirmed the district court’s judgment. With regard to probable cause, the appeals court explained: “A reasonably prudent officer aware that [respondents] gathered pursuant to an invitation from someone with apparent (if illusory) authority could not conclude that they had entered unlawfully.” The D.C. Circuit also upheld the denial of qualified immunity.

Issues Presented by District of Columbia v Wesby Before the Court

The Supreme Court agreed to consider the following questions: (1) Whether police officers who found late-night partiers inside a vacant home belonging to someone else had probable cause to arrest the partiers for trespassing under the Fourth Amendment, and in particular whether, when the owner of a vacant home informs police that he has not authorized entry, an officer assessing probable cause to arrest those inside for trespassing may discredit the suspects’ questionable claims of an innocent mental state; and (2) whether, even if there was no probable cause to arrest the apparent trespassers, the officers were entitled to qualified immunity because the law was not clearly established in this regard.

Oral arguments have not yet been scheduled. It is also unclear whether the case will be heard before the end of the term in June or held over until the next term begins in October.