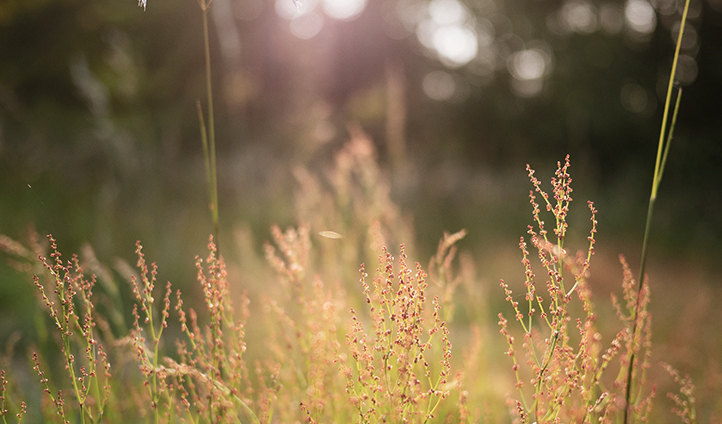 Oklahoma’s Habitual Criminal Sterilization Act of 1935 authorized the state to sterilize a person who had been convicted three or more times of crimes “amounting to felonies involving moral turpitude.” The statute expressly excepted certain white collar offenses, including embezzlement. The defendant, Jack T. Skinner, had been convicted once for stealing chickens and twice for armed robbery.

The Court held that treating certain crimes differently from others violated the Equal Protection Clause. As Justice Douglass explained:

Oklahoma makes no attempt to say that he who commits larceny by trespass or trick or fraud has biologically inheritable traits which he who commits embezzlement lacks. We have not the slightest basis for inferring that line has any significance in eugenics, nor that the inheritability of criminal traits follows the neat legal distinctions which the law has marked between those two offenses. In terms of fines and imprisonment, the crimes of larceny and embezzlement rate the same under the Oklahoma code. Only when it comes to sterilization are the pains and penalties of the law different. The equal protection clause would indeed be a formula of empty words if such conspicuously artificial lines could be drawn.

The Court also concluded that procreation was a fundamental right and, therefore, the law was subject to strict scrutiny. Justice Douglass wrote:

The power to sterilize, if exercised, may have subtle, far-reaching and devastating effects. In evil or reckless hands it can cause races or types which are inimical to the dominant group to wither and disappear. There is no redemption for the individual whom the law touches. Any experiment which the State conducts is to his irreparable injury. He is forever deprived of a basic liberty. We mention these matters not to reexamine the scope of the police power of the States. We advert to them merely in emphasis of our view that strict scrutiny of the classification which a State makes in a sterilization law is essential, lest unwittingly, or otherwise, invidious discriminations are made against groups or types of individuals in violation of the constitutional guaranty of just and equal laws.