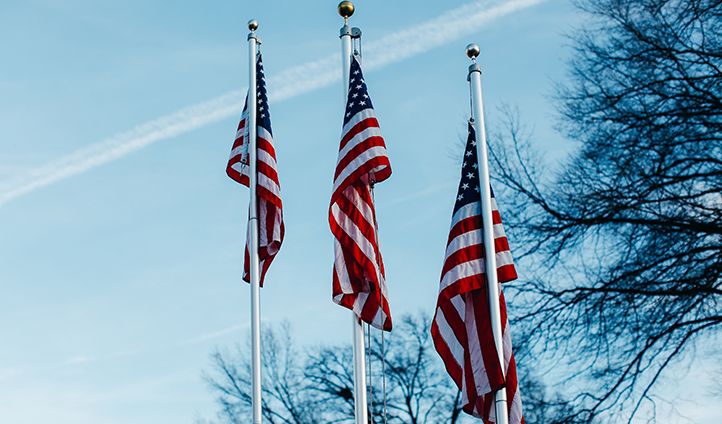 President Donald Trump has nominated Judge Neil Gorsuch to fill the long-standing vacancy on the U.S. Supreme Court. If confirmed, the conservative justice is likely to shape the landscape of the Court for decades to come.

Judge Gorsuch has impressive academic credentials. He graduated with honors from Harvard Law School as a Harry Truman Scholar. After law school, he attended Oxford University as a Marshall Scholar, and he received his Doctorate in Philosophy in 2004. Judge Gorsuch is also no stranger to the U.S. Supreme Court. He clerked for Justice Byron White and Justice Anthony Kennedy of Supreme Court of the United States. Judge Gorsuch also served as a clerk to Judge David Sentelle of the United States Court of Appeals for the D.C. Circuit.

Judge Gorsuch currently serves on the U.S. Court of Appeals for the Tenth Circuit. He was nominated by President George W. Bush on May 10, 2006. Prior to joining the bench, Judge Gorsuch worked as a practicing attorney, and then joined the Department of Justice as the Principal Deputy Associate Attorney General in 2005.

Regarding his judicial philosophy, Gorsuch has acknowledged that he is both a textualist and an originalist. He believes that legal provisions, most notably the U.S. Constitution, should be interpreted as the text was originally written and understood. Thus, in many ways, his reasoning would follow in the footsteps of the man he has been nominated to replace — Justice Scalia. In a tribute to the late justice, Judge Gorsuch commended Scalia’s approach to the law:

Judges should instead strive (if humanly and so imperfectly) to apply the law as it is, focusing backward, not forward, and looking to text, structure, and history to decide what a reasonable reader at the time of the events in question would have understood the law to be — not to decide cases based on their own moral convictions or the policy consequences they believe might serve society best.

During his tenure on the Tenth Circuit Court of Appeals, Judge Gorsuch has authored several significant opinions. With regard to executive power, Gorsuch has questioned courts continued reliance on the deference given to executive agencies under Chevron U.S.A., Inc. v. Natural Resources Defense Council, Inc., 467 U.S. 837 (1984). In his view, so-called Chevron deference allows “executive bureaucracies to swallow huge amounts of core judicial and legislative power and concentrate federal power in a way that seems more than a little difficult to square with the Constitution of the framers’ design.” Gorsuch added: “Maybe the time has come to face the behemoth.”

Gorsuch is also viewed as a strong proponent of religious liberty after ruling in favor of Hobby Lobby Stores and Little Sisters of the Poor Home for the Aged in their lawsuits objecting to the Affordable Care Act’s contraception mandate. In Gorsuch’s view, the Religious Freedom Restoration Act should be interpreted broadly, noting that the law “doesn’t just apply to protect popular religious beliefs: it does perhaps its most important work in protecting unpopular religious beliefs, vindicating this nation’s long-held aspiration to serve as a refuge of religious tolerance.”

Now that President Trump has nominated Judge Gorsuch, he must be confirmed by the U.S. Senate. Pursuant to the Appointment Clause of the U.S. Constitution:

The President…shall nominate, and by and with the Advice and Consent of the Senate, shall appoint Ambassadors, other public Ministers and Consuls, Judges of the supreme Court, and all other Officers of the United States, whose Appointments are not herein otherwise provided for, and which shall be established by Law….