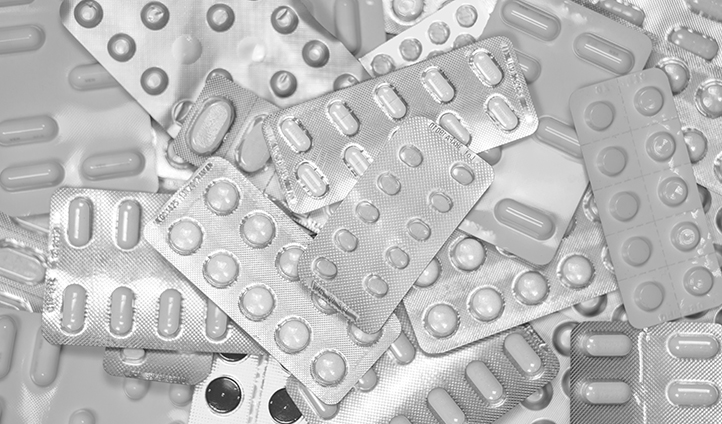 The California Supreme Court held that Bristol-Myers’s general business activities in the State were sufficient to subject the company to specific jurisdiction on respondents’ claims. It held that Bristol-Myers’s “nation-wide marketing, promotion, and distribution of Plavix created a substantial nexus between [respondents’] claims and the company’s contacts in California concerning Plavix” because even though respondents did not allege that they ingested Plavix that was marketed, promoted, or distributed in California, their “claims are based on the same allegedly defective product and the assertedly misleading marketing and promotion of that product, which allegedly caused injuries in and outside the state.”

The dissert argued that the majority’s decision was inconsistent with Supreme Court precedent. It further argued that it “undermines [the] essential distinction between specific and general jurisdiction.”

On January 19, 2017, the justices agreed to consider the following question:

The Court has not yet scheduled oral arguments in the case. Please stay tuned for updates.