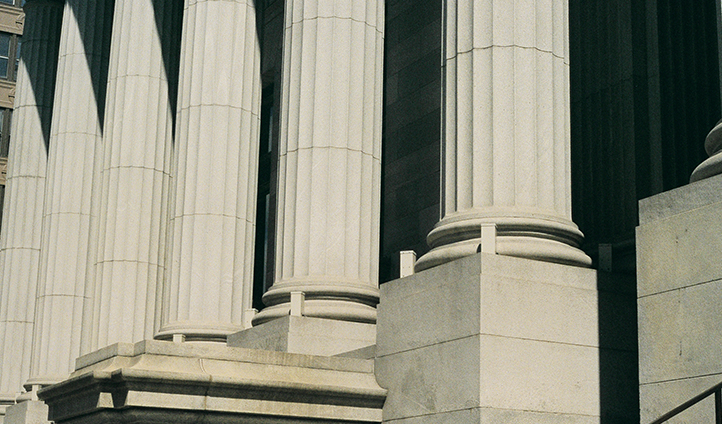 In 2010, President Barak Obama nominated Elena Kagan to the U.S. Supreme Court to replace Justice John Paul Stevens. Her nomination was confirmed by the U.S. Senate by a 63–37 vote. Once sworn in, Kagan became the 112th justice and the fourth woman to serve on the country’s highest court.

Kagan was rumored to be in contention for replacing David Souter in 2009, but that seat went to Sonia Sotomayor. Justice Kagan was serving as Solicitor General of the United States when she was nominated. She was the first Justice to be appointed to the court without previous experience as a judge since Justice William Rehnquist.

Kagan enjoyed widespread support from members of the Democratic party, which controlled the Senate. However, many Republicans expressed concern about her nomination, particularly her lack of judicial experience. Critics also questioned Kagan’s admiration for liberal Supreme Court Justice Thurgood Marshall, for whom she served as a clerk. The National Rifle Association (NRA) also aggressively opposed Kagan’s nomination. It warned lawmakers that it planned to score the vote on her confirmation, which would result in lower ratings for Senators that voted in Kagan’s favor.

During her confirmation hearings before the Senate Judiciary Committee, Kagan was questioned about a range of issues, including abortion, gun rights, the Commerce Clause, and military recruiting on campus while she was the dean of Harvard Law School. In her testimony, Kagan also drew a clear line between her work for the Clinton Administration and her potential seat on the Court. “As a judge, you are on nobody’s team,” she said. “I would put on that robe and be independent and not favor any political party.”

Kagan also advocated judicial restraint. “One of the benefits of narrow decisions is that they enable consensus to a greater degree,” Kagan said. “Consensus is in general a very good thing for the country and for the judicial process.”

At the end of her confirmation hearing, Kagan told lawmakers, “I hope you found it informative. I found it somewhat wearying but actually a great moment in my life.” The Senate Judiciary Committee ultimately voted 13-6 to recommend Kagan, with Senator Lindsey Graham the only Republican crossing party lines to support the nomination.

With the vote moving to the full Senate, Republicans held enough seats to launch a successful filibuster. However, Kagan was able to garner the support of five Republicans—Richard Lugar, Lindsey Graham, Judd Gregg, Olympia Snowe, and Susan Collins. Senate Minority Whip Jon Kyl also did not support using the tactic, stating: “The filibuster should be relegated to extreme circumstances, and I don’t think Elena Kagan represents that.”

Justice Kagan’s confirmation was largely uncontroversial. Because the Democrats held the Senate and Kagan was nominated to replace a justice considered to be even more –left-leaning, Republicans did not feel compelled to unnecessarily waste their political capital. Justice Elena Kagan was sworn in on August 7, 2010. She is the youngest sitting member of the Court.