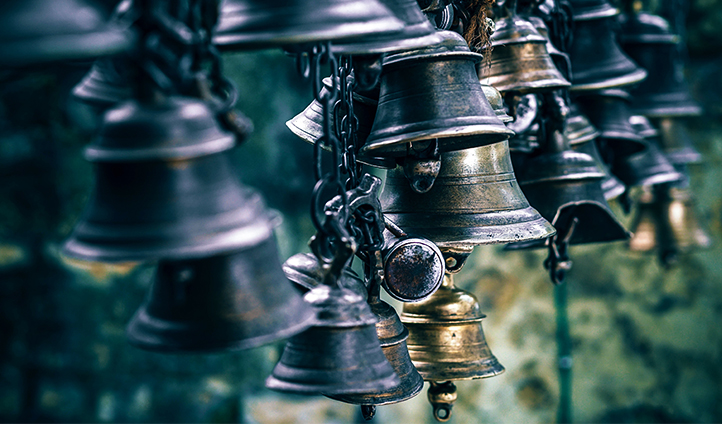 The U.S. Supreme Court has finally scheduled oral arguments in one of the Term’s most anticipated cases, Trinity Lutheran Church v Pauley. The case involves whether the state of Missouri violated the U.S. Constitution when it denied a church’s application for Missouri’s Scrap Tire Grant Program.

The Court’s decision should resolve a circuit split regarding whether the Supreme Court’s ruling in Locke v. Davey, 540 U.S. 712 (2004) justifies the exclusion of a religious institution from a neutral aid program where no valid Establishment Clause concern exists. While the Court granted review in Trinity Lutheran prior to the death of Justice Antonin Scalia, the justices have been hesitant to schedule oral arguments, likely out of concern that it could end in a 4-4 split. Interestingly, the case will be heard in April, which is the earliest nominee Neil Gorsuch could be on the bench.

The justices also heard oral arguments in three cases last week. The most recent cases before the Court touched on a wide range of issues, including the constitutionality of a North Carolina law prohibiting convicted sex-offenders from accessing social media. Below is a brief summary:

Packingham v. North Carolina: The case involves the constitutionality of a North Carolina law that that makes it a felony for any person on the State’s registry of former sex offenders to “access” a wide array of websites that enable communication, expression, and the exchange of information among their users, if the site is “know[n]” to allow minors to have accounts. Notably, the statute does not require the State to prove that the accused had contact with (or gathered information about) a minor, or intended to do so, or accessed a website for any illicit or improper purpose. The specific question the justices must decide is: “Whether, under this Court’s First Amendment precedents, such a law is permissible, both on its face and as applied to petitioner – who was convicted based on a Facebook “post” in which he celebrated dismissal of a traffic ticket, declaring ‘God is Good!’”

Esquivel-Quintana v. Sessions: The controversial immigration case involves the circumstances under which a lawful permanent resident can be removed for a sex crime, in this case consensual sex with his 16-year-old girlfriend. The specific question before the justices is: “Whether a conviction under one of the seven state statutes criminalizing consensual sexual intercourse between a 21-year-old and someone almost 18 constitutes an ‘aggravated felony’ of ‘sexual abuse of a minor’ under 8 U.S.C. § 1101(a)(43)(A) of the Immigration and Nationality Act – and therefore constitutes grounds for mandatory removal.”

Dean v. United States: The Court has agreed to answer the following question: “Whether the Supreme Court’s decision in Pepper v. United States overruled United States v. Hatcher and related opinions from the U.S. Court of Appeals for the 8th Circuit to the extent that those opinions limit the district court’s discretion to consider the mandatory consecutive sentence under 18 U.S.C. § 924(c) in determining the appropriate sentence for the felony serving as the basis for the Section 924(c) conviction.