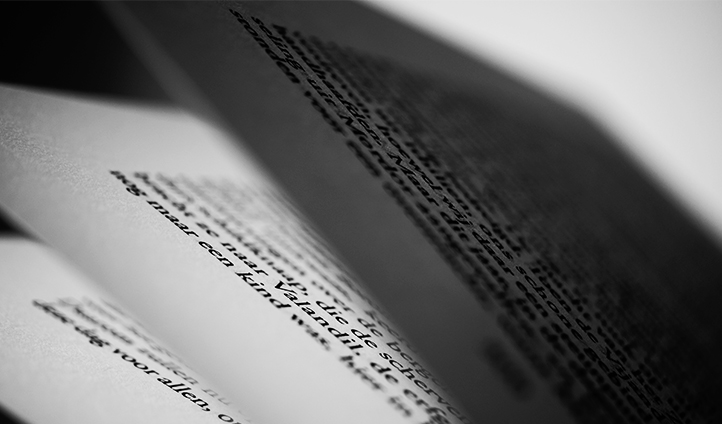 In Buck v Davis, 580 U. S. ____ (2017), the U.S. Supreme Court recently held that a death row inmate was likely prejudiced by expert witness testimony offered by his own defense team that suggested he was more likely to be dangerous in the future because he was black. Accordingly, the majority held Duane Buck is entitled to a new sentencing hearing.

Duane Buck was convicted of capital murder in a Texas court. Under state law, the jury was permitted to impose a death sentence only if it found unanimously and beyond a reasonable doubt that Buck was likely to commit acts of violence in the future.

Buck’s attorney called a psychologist, Dr. Walter Quijano, to offer his opinion on that issue. Dr. Quijano considered several statistical factors, including Buck’s race. Although Dr. Quijano ultimately concluded that Buck was unlikely to be a future danger, his report and oral testimony stated that Buck was statistically more likely to act violently because he is black. The jury returned a sentence of death. In several post-conviction proceedings, Buck argued that his attorney’s introduction of the evidence violated his Sixth Amendment right to the effective assistance of counsel.

By a vote of 6-2, the Supreme Court sided with Buck and held that he is entitled to a new sentencing hearing. Chief Justice John Roberts authored the majority opinion.

The majority concluded that Buck demonstrated ineffective assistance of counsel.

Dr. Quijano’s testimony “said, in effect, that the color of Buck’s skin made him more deserving of execution,” the Chief Justice wrote. “No competent defense attorney would introduce such evidence about his own client.”

The Court further concluded that Buck demonstrated that he suffered prejudice. “But our holding on prejudice makes clear that Buck may have been sentenced to death in part because of his race. As an initial matter, this is a disturbing departure from a basic premise of our criminal justice system: Our law punishes people for what they do, not who they are,” Chief Justice Roberts wrote.

He added: “When a jury hears expert testimony that expressly makes a defendant’s race directly pertinent on the question of life or death, the impact of that evidence cannot be measured simply by how much air time it received at trial or how many pages it occupies in the record. Some toxins can be deadly in small doses.”

Justices Clarence Thomas and Samuel Alito. They argued that there was ample evidence to justify the death penalty, citing the horrific nature of the crime and Buck’s complete lack of remorse. “The facts leave no doubt that this crime was premeditated and cruel,” they wrote.