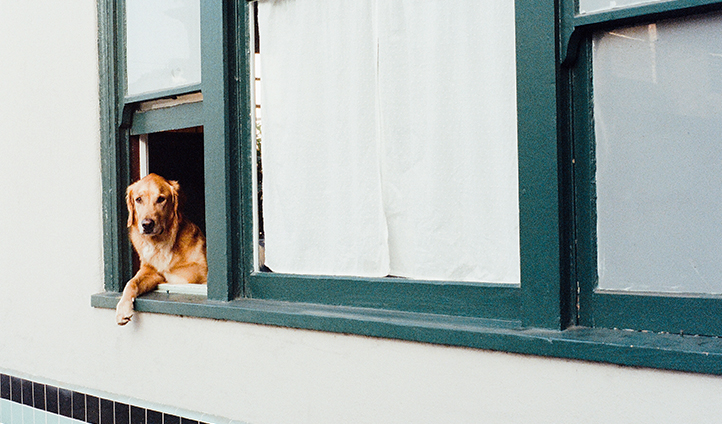 The U.S. Supreme Court recently released its decision in Fry v Napoleon Community Schools. The justices unanimously held that exhaustion of the administrative procedures established by the Individuals with Disabilities Education Act (IDEA) is unnecessary when the gravamen of the plaintiff’s suit is something other than the denial of the IDEA’s core guarantee of a “free appropriate public education.” For school districts and parents, the decision helps delineate the boundary between disability and education claims.

The IDEA provides federal funds to States in exchange for a commitment to furnish a “free appropriate public education” (FAPE) to children with certain disabilities and establishes formal administrative procedures for resolving disputes between parents and schools concerning the provision of a FAPE. In Smith v. Robinson, 468 U. S. 992 (1984), the Supreme Court considered the interaction between other federal statutes protecting the interests of children with disabilities, such Title II of the Americans with Disabilities Act (ADA) and §504 of the Rehabilitation Act, and the IDEA. The Court held that the IDEA was “the exclusive avenue” through which a child with a disability could challenge the adequacy of his education. However, in 1986, Congress overturned the decision by passing the Handicapped Children’s Protection Act. The statute’s exhaustion provision provides that a plaintiff bringing suit under the ADA, the Rehabilitation Act, or similar laws “seeking relief that is also available under [the IDEA]” must first exhaust the IDEA’s administrative procedures.

In response, the Frys removed E.F. from the school and began homeschooling her. They also filed a complaint with the Department of Education’s Office for Civil Rights (OCR), alleging that the exclusion of E.F.’s service animal violated her rights under Title II and §504. OCR agreed, and school officials invited E.F. to return to Ezra Eby with Wonder.

Concerned about resentment from school officials, the Frys enrolled E.F. in a different school that welcomed the service dog. They then filed this suit in federal court against Ezra Eby’s local and regional school districts and principal (collectively, the school districts), alleging that they violated Title II and §504 and seeking declaratory and monetary relief. The District Court granted the school districts’ motion to dismiss the suit, holding that §1415(l) required the Frys to first exhaust the IDEA’s administrative procedures. The Sixth Circuit affirmed, concluding that §1415(l) applies whenever a plaintiff’s alleged harms are “educational” in nature.

The Supreme Court reversed. In an 8-0 decision, the Court held that “[e]xhaustion of the IDEA’s administrative procedures is unnecessary where the gravamen of the plaintiff’s suit is something other than the denial of the IDEA’s core guarantee of a FAPE.” Justice Elena Kagan authored the unanimous opinion.

According to the Court, a “magic words” approach would make §1415(l)’s exhaustion rule too easy to bypass. “Section 1415(l) is not merely a pleading hurdle,” Justice Kagan explained. “It requires exhaustion when the gravamen of a complaint seeks redress for a school’s failure to provide a FAPE, even if not phrased or framed in precisely that way.”

In her decision, Justice Kagan offered the following guidance for deciding whether the “gravamen” of a plaintiff’s complaint is the denial of a FAPE:

One clue to whether the gravamen of a complaint against a school concerns the denial of a FAPE, or instead addresses disability-based discrimination, can come from asking a pair of hypothetical questions. First, could the plaintiff have brought essentially the same claim if the alleged conduct had occurred at a public facility that was not a school—say, a public theater or library? And second, could an adult at the school—say, an employee or visitor— have pressed essentially the same grievance? When the answer to those questions is yes, a complaint that does not expressly allege the denial of a FAPE is also unlikely to be truly about that subject; after all, in those other situations there is no FAPE obligation and yet the same basic suit could go forward. But when the answer is no, then the complaint probably does concern a FAPE, even if it does not explicitly say so; for the FAPE requirement is all that explains why only a child in the school setting (not an adult in that setting or a child in some other) has a viable claim.

Applying the standard to the case, the Court determined that the Frys may not have been required to exhaust the IDEA’s administrative proceedings before pursuing a lawsuit in federal court. “Nothing in the nature of the Frys’ suit suggests any implicit focus on the adequacy of (Elena’s) education,” Justice Elena Kagan wrote. “The Frys could have filed essentially the same complaint if a public library or theater had refused admittance to Wonder.