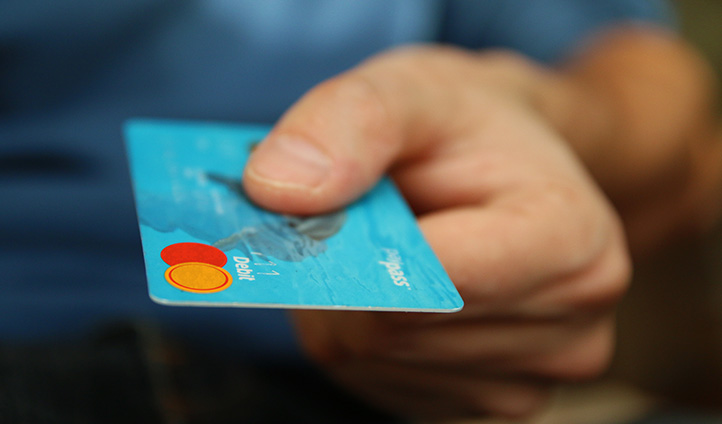 In a unanimous decision, the U.S. Supreme Court ruled that a New York law prohibiting merchants from charging surcharges for paying via credit card is subject to scrutiny under the First Amendment. The Court’s narrow decision in Expressions Hair Design v Schneiderman, 581 U. S. ____ (2017), leaves the Second Circuit Court of Appeals to further examine the constitutionality of the New York law.

Five New York businesses and their owners filed suit against state officials, arguing that the law violates the First Amendment by regulating how they communicate their prices and was also unconstitutionally vague because liability under the law “turn[ed] on the blurry difference” between surcharges and discounts. While the District Court sided with the merchants, the Court of Appeals for the Second Circuit vacated the judgment with instructions to dismiss.

The Second Circuit analyzed the law in the context of single-sticker pricing—where merchants post one price and would like to charge more to customers who pay by credit card — and determined that the law regulated a relationship between two prices. Relying on this Court’s precedent holding that price regulation alone regulates conduct, not speech, the Court of Appeals concluded that §518 did not violate the First Amendment. The Court of Appeals abstained from reaching the merits of the constitutional challenge to pricing practices outside the single-sticker context.

By a vote of 8-0, the Court determined that the credit card law falls under the purview of the First Amendment. “We conclude that §518 does regulate speech and remand for the Court of Appeals to determine in the first instance whether that regulation is unconstitutional,” Chief Justice John Roberts wrote on behalf of the Court.

The Court of Appeals concluded that §518 posed no First Amendment problem because price controls regulate conduct, not speech. Section 518, however, is not like a typical price regulation, which simply regulates the amount a store can collect. The law tells merchants nothing about the amount they are allowed to collect from a cash or credit card payer. Instead, it regulates how sellers may communicate their prices. In regulating the communication of prices rather than prices themselves, §518 regulates speech.

Noting that “we are a court of review, not of first view,” the Court did not address the constitutionality of the New York statute. On remand, the Court directed the Second Circuit to analyze §518 as a speech regulation.