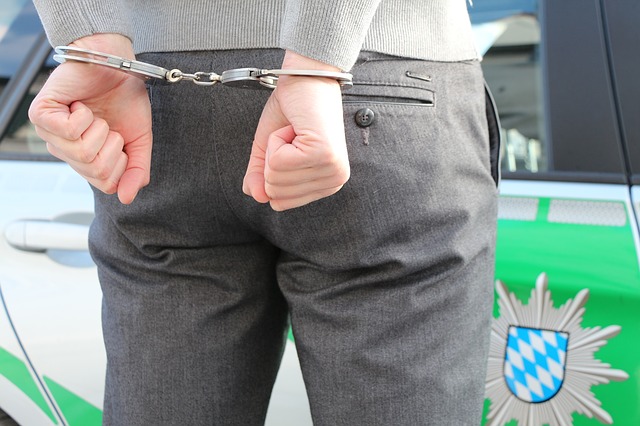 In Manuel v. City of Joliet, 580 U. S. ____ (2017), the U.S. Supreme Court held that a Fourth Amendment malicious prosecution claim is the proper avenue for challenging an unlawful post-arrest detention. According to the seven-member majority, such a pretrial detention claim “fits the Fourth Amendment … as hand in glove.”

During a traffic stop, police officers in Joliet, Illinois, searched petitioner Elijah Manuel and found a vitamin bottle containing pills. Suspecting the pills to be illegal drugs, the officers conducted a field test, which did not suggest impairment. Nonetheless, the officers arrested Manuel. At the police station, tests on the pills came back negative for drugs, but the evidence technician claimed in his report that one of the pills tested “positive for the probable presence of ecstasy.” An arresting officer also reported that, based on his “training and experience,” he “knew the pills to be ecstasy.” Based on the false statements, Manuel was charged with unlawful possession of a controlled substance. Relying exclusively on the complaint, a county court judge found probable cause to detain Manuel pending trial.

While Manuel was in jail, the Illinois police laboratory tested the seized pills and reported that they contained no controlled substances. Nonetheless, Manuel remained in custody, spending a total of 48 days in pretrial detention. More than two years after his arrest, Manuel filed a 42 U. S. C. §1983 lawsuit against Joliet and several of its police officers (collectively, the City), alleging that his arrest and detention violated the Fourth Amendment. The District Court dismissed Manuel’s suit. It held that the applicable two-year statute of limitations barred his unlawful arrest claim, and that, under binding Circuit precedent, pretrial detention following the start of legal process (here, the judge’s probable-cause determination) could not give rise to a Fourth Amendment claim. Manuel appealed the dismissal of his unlawful detention claim, and the Seventh Circuit affirmed.

“The Fourth Amendment prohibits government officials from detaining a person in the absence of probable cause,” Justice Kagan explained. “That can happen when the police hold someone without any reason before the formal onset of a criminal proceeding. But it also can occur when legal process itself goes wrong – when, for example, a judge’s probable-cause determination is predicated solely on a police officer’s false statements.”

The majority further concluded that was the case for Manuel. “All that the judge had before him were police fabrications about the pills’ content. The judge’s order holding Manuel for trial therefore lacked any proper basis. And that means Manuel’s ensuing pretrial detention, no less than his original arrest, violated his Fourth Amendment rights,” Justice Kagan wrote.

On remand, the Supreme Court directed the Seventh Circuit to determine the accrual date of Manuel’s Fourth Amendment claim, unless it finds that the city of Joliet has previously waived its timeliness argument.

Justices Samuel Alito wrote a dissenting opinion, in which Justice Clarence Thomas joined. The dissenters agreed that the protection provided by the Fourth Amendment continues to apply after the start of legal process. However, they disagreed that “new Fourth Amendment claims continue to accrue as long as pretrial detention lasts.” According to Justice Alito, “The court stretches the concept of a seizure much too far.” He added, “What is perhaps most remarkable about the court’s approach is that it entirely ignores the question that we agreed to decide, i.e., whether a claim of malicious prosecution may be brought under the Fourth Amendment. I would decide that question and hold that the Fourth Amendment cannot house any such claim.”