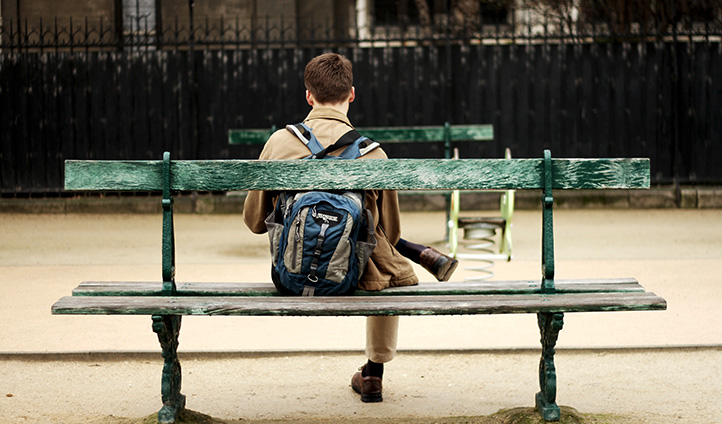 Justice Neil Gorsuch heard oral arguments in his first cases as a newly sworn-in member of the U.S. Supreme Court. One of the cases, Trinity Lutheran Church v. Pauley, could be blockbuster.

In Trinity, the justices must decide whether the state of Missouri violated the Constitution when it denied the Trinity Lutheran Church’s application for Missouri’s Scrap Tire Grant Program so that it could resurface its playground. The state rejected the application, citing a provision in the Missouri state constitution that states “no money shall ever be taken from the treasury, directly or indirectly, in any of any church, sect, or denomination of religion.”

The specific question before the Court is: “Whether the exclusion of churches from an otherwise neutral and secular aid program violates the Free Exercise and Equal Protection Clauses when the state has no valid Establishment Clause concern.” Based on oral arguments, it is unclear how the Court will rule, particularly now that it is back to full strength.

Below are the other cases the Court considered this week:

California Public Employees’ Retirement System v. ANZ Securities, Inc.: The Court considered yet another class-action lawsuit. Under American Pipe & Construction Co. v. Utah, 414 U.S. 538, 554 (1974), a member of a putative damages class can opt out of the class action and pursue its individual claims if the class action was timely, but the individual class member’s complaint was filed more than three years after the offending conduct. The Court will now answer the following question: “Does the filing of a putative class action serve, under the American Pipe rule, to satisfy the three-year time limitation in Section 13 of the Securities Act with respect to the claims of putative class members?”

Town of Chester v. Laroe Estates, Inc.: The Court will resolve a standing issue that has divided the circuit courts. The question is “whether intervenors participating in a lawsuit as of right under Federal Rule of Civil Procedure 24(a) must have Article III standing (as three circuits have held), or whether Article III of the Constitution is satisfied so long as there is a valid case or controversy between the named parties (as seven circuits have held).”

Henson v. Santander Consumer USA, Inc.: The case revolves around who should be considered a “debt collector” under the Fair Debt Collection Practices Act. Santander Consumer USA, Inc. is in the business of purchasing defaulted debt for pennies on the dollar then attempting to collect on that debt from the defaulting consumer. The question before the Court is whether the company is a “debt collector” subject to the Fair Debt Collection Practices Act.

Kokesh v. Securities and Exchange Commission: The case involves the enforcement power of the Securities and Exchange Commission (SEC). Under 28 U.S.C. § 2462, any “action, suit or proceeding for the enforcement of any civil fine, penalty, or forfeiture, pecuniary or otherwise, shall not be entertained unless commenced within five years from the date when the claim first accrued.” The issue before the justices is whether the five-year statute of limitations applies to claims for “disgorgement.”

Weaver v. Massachusetts: The criminal case involves claims of ineffective assistance of counsel. In Arizona v. Fulminante, 499 U.S. 279, 306 (1991), the Court “adopted the general rule that a constitutional error, such as ineffective assistance of counsel, does not automatically require reversal of a [criminal] conviction” and instead is subject to a “harmless-error analysis.” The Court has also the identified a category of “structural defects in the constitution of the trial mechanism, which defy analysis by ‘harmless-error’ standards.” Because these errors are “necessarily unquantifiable and indeterminate,” they are not susceptible to a harmless-error inquiry. The Supreme Court must now resolve a split of the circuit and state courts regarding whether a defendant asserting ineffective assistance that results in a structural error must, in addition to demonstrating deficient performance, show that he was prejudiced by counsel’s ineffectiveness.