Nelson v Colorado: Fines Must Be Reimbursed to Exonerated Defendants 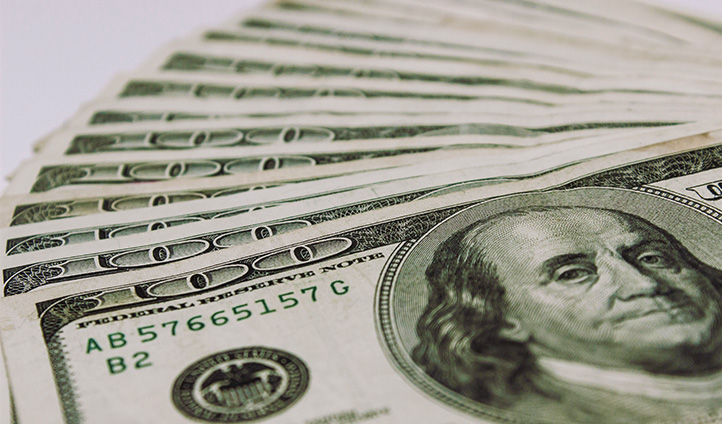 The U.S. Supreme Court held that the State of Colorado must return fines and costs assessed against criminal defendants whose convictions have been reversed. The justices decided Nelson v Colorado, 581 U. S. ____ (2017) by a vote of 7-1, with Justice Clarence Thomas dissenting and Justice Neil Gorsuch playing no role in the decision.

Petitioner Shannon Nelson was sentenced to 20 years to life for the alleged sexual and physical abuse of her four children. The trial court also ordered her to pay $8,192.50 in court costs, fees, and restitution. On appeal, Nelson’s conviction was reversed, and she was acquitted of all charges on retrial.

Petitioner Louis Alonzo Madden was convicted of attempting to patronize a prostituted child and attempted sexual assault. In addition to prison time, Madden was ordered to pay $4,413.00 in costs, fees, and restitution. After one of Madden’s convictions was reversed and the other vacated, the State of Colorado elected not to appeal or retry the case.

To cover the court-ordered costs, fees, and restitution, the Colorado Department of Corrections withheld $702.10 from Nelson’s inmate account between her conviction and acquittal, and Madden paid the State $1,977.75 after his conviction. Once their convictions were invalidated, Nelson and Madden moved for return of the funds.

The Colorado Court of Appeals concluded that both petitioners were entitled to seek refunds, but the Colorado Supreme Court reversed. It concluded that Colorado’s Compensation for Certain Exonerated Persons statute (Exoneration Act) provided the exclusive authority for refunds. The statute authorizes Colorado to retain conviction-related assessments unless and until the prevailing defendant institutes a discrete civil proceeding and proves her innocence by clear and convincing evidence. Since neither Nelson nor Madden had filed a claim under that Act, the Colorado Supreme Court held that the courts lacked authority to order refunds. The court also held that the Exoneration Act did not violate the Due Process Clause of the Fourteenth Amendment.

The majority held that the “Exoneration Act’s scheme does not comport with the Fourteenth Amendment’s guarantee of due process.” Justice Ruth Bader Ginsburg authored the majority opinion. As she further explained:

Absent conviction of a crime, one is presumed innocent. Under the Colorado law before us in these cases, however, the State retains conviction-related assessments unless and until the prevailing defendant institutes a discrete civil proceeding and proves her innocence by clear and convincing evidence. This scheme, we hold, offends the Fourteenth Amendment’s guarantee of due process.

In reaching its decision, the majority applied “familiar procedural due process inspection instructed by Mathews v. Eldridge, 424 U. S. 319 (1976),” which required the justices to consider “(A) the private interest affected; (B) the risk of erroneous deprivation of that interest through the procedures used; and (C) the governmental interest at stake.” It subsequently concluded that “[a]ll three considerations weigh decisively against Colorado’s scheme.”

Colorado’s scheme fails due process measurement be- cause defendants’ interest in regaining their funds is high, the risk of erroneous deprivation of those funds under the Exoneration Act is unacceptable, and the State has shown no countervailing interests in retaining the amounts in question. To comport with due process, a State may not impose anything more than minimal procedures on the refund of exactions dependent upon a conviction subsequently invalidated.

Justices Clarence Thomas dissented. “The Court assumes, without reference to either state or federal law, that defendants whose convictions have been reversed have a substantive right to any money exacted on the basis of those convictions. By doing so, the Court assumes away the real issue in these cases,” Justice Thomas argued.