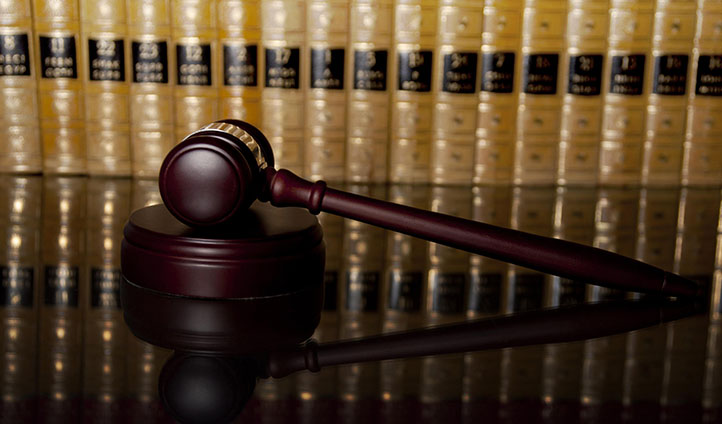 Charles Swayne served as a U.S. District Court judge for the Northern District of Florida from 1890 to 1907. Judge Swayne’s judicial career was almost cut short when he was impeached by the U.S. House of Representatives in 1904. However, he was ultimately acquitted by the U.S. Senate.

Charles Swayne was born in 1842 in Guyencourt, Delaware. After attending the University of Pennsylvania, Swayne opened a legal practice in Philadelphia. In 1885, he relocated to Pensacola, Florida. In 1888, Swayne unsuccessfully campaigned for a seat on the Florida Supreme Court.

Swayne was impeached by the U.S. House of Representatives on December 13, 1904, on charges of abuse of contempt power and other misuses of office. The Articles of Impeachment against Swayne specifically alleged that he had failed to take up residence in the district as required by law; imprisoned and fined lawyers and citizens “without authority of law upon an alleged contempt proceeding”; used the property of a bankrupt corporation which was in the possession of the court for his own convenience and the convenience of his friends and family without making compensation to the owner; and “obtained money from the United States by a false pretense and under the claim that he expended ten dollars a day for his necessary expenses of travel and attendance while holding court outside of his District when in point of fact, his expenses were much less.”

Swayne’s trial before the U.S. Senate lasted three months. He was acquitted on February 27, 1905. Even Swayne’s attorneys acknowledged that he had committed several of the alleged offenses, but characterized the indiscretions as “inadvertent.” The Senate ultimately voted to acquit convict Swayne of all the charges because the majority of the senators did not believe his offenses amounted to “high crimes and misdemeanors.”