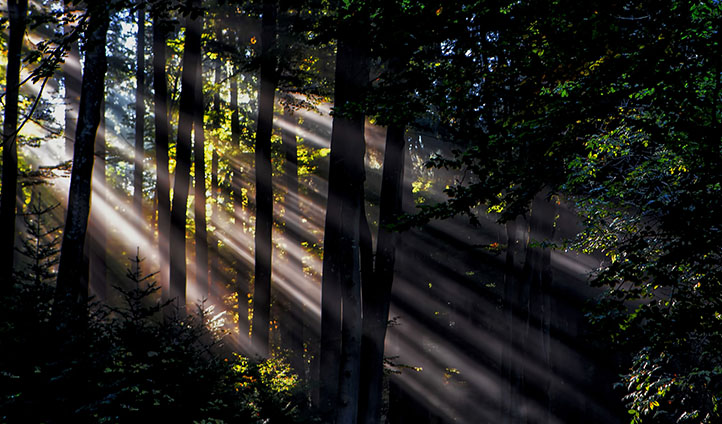 In Lewis v Clarke, 581 U. S. ____ (2017), the U.S. Supreme Court held that the doctrine of tribal sovereign immunity does not apply to tribal employees who are sued in their official capacity as agents of the tribe. The Court’s decision was unanimous.

Brian and Michelle Lewis were rear-ended while driving on a Connecticut highway. The driver of the other vehicle, William Clarke, is a Mohegan Tribal Gaming Authority employee and was transporting Mohegan Sun Casino patrons at the time of the crash. The Lewises sued Clarke in his individual capacity in state court. Clarke moved to dismiss for lack of subject-matter jurisdiction, arguing that he was entitled to sovereign immunity. Clarke maintained that because he was an employee of the Gaming Authority—an arm of the Mohegan Tribe entitled to sovereign immunity—and was acting within the scope of his employment at the time of the accident, he was immune from suit. He also argued, in the alternative, that he should prevail because the Gaming Authority was bound by tribal law to indemnify him.

The trial court denied Clarke’s motion, but the Supreme Court of Connecticut reversed. It held that tribal sovereign immunity barred the suit because Clarke was acting within the scope of his employment when the accident occurred. It did not consider whether Clarke should be entitled to sovereign immunity based on the indemnification statute.

The Court held that Clarke was not entitled to immunity. Justice Sonia Sotomayor wrote on behalf on the unanimous Court. “In a suit brought against a tribal employee in his individual capacity, the employee, not the tribe, is the real party in interest and the tribe’s sovereign immunity is not implicated,” she explained.

In reaching its decision, the Court made a clear distinction between officials acting in their official capacities and officials acting as individuals. As the Court highlighted, a defendant in an official- capacity action—where the relief sought is only nominally against the official and in fact is against the official’s office and thus the sovereign itself—may assert sovereign immunity. However, an officer in an individual capacity action— which seeks “to impose individual liability upon a government officer for actions taken under color of state law”— may be able to assert personal immunity defenses but not sovereign immunity.

This action arises from a tort committed by Clarke on a Connecticut interstate and is simply a suit against Clarke to recover for his personal actions. Clarke, not the Gaming Authority, is the real party in interest. The State Supreme Court extended sovereign immunity for tribal employees beyond what common-law sovereign immunity principles would recognize for either state or federal employees.