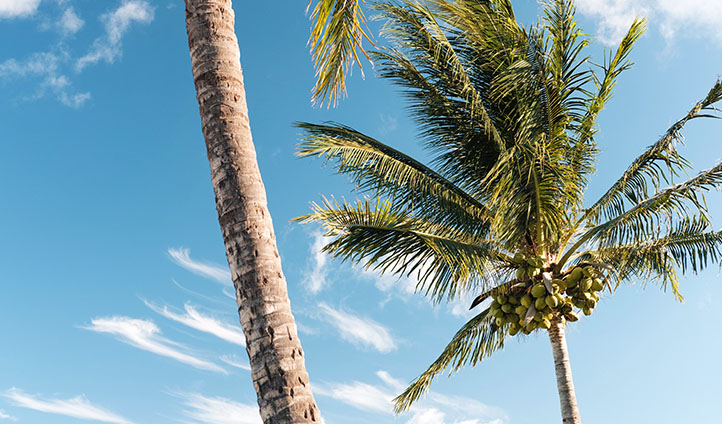 The U.S. Supreme Court recently decided Bolivarian Republic of Venezuela v. Helmerich & Payne International Drilling Co., 581 U. S. ____ (2017), which involves the Venezuelan government’s seizure of oil drilling rigs owned by a U.S. company. In a unanimous decision, the Court raised the standard for getting around the Foreign Sovereign Immunities Act. It held that a case falls within the scope of the statute’s expropriation exception only if the property in which the party claims to hold rights was indeed “property taken in violation of international law.”

Under the Foreign Sovereign Immunities Act (FSIA), foreign countries generally can’t be sued in U.S. courts. However, pursuant to FSIA’s expropriation exception, a foreign state is not immune from the federal courts’ jurisdiction “in any case . . . in which rights in property taken in violation of international law are in issue” and the property is “owned or operated by” a foreign state that is “engaged in a commercial activity in the United States.”

A wholly-owned Venezuelan subsidiary (Subsidiary) of Helmerich & Payne International Drilling Co., an American parent company (Parent), has long supplied oil rigs to oil development entities that were part of the Venezuelan Government. The American Parent and its Venezuelan Subsidiary sued the Venezuelan government, alleging that Venezuela had unlawfully expropriated the Subsidiary’s rigs by nationalizing them. Venezuela sought to dismiss the suit, citing that its sovereign immunity deprived the District Court of jurisdiction. The plaintiffs maintained that the expropriation exception applied, while Venezuela claimed that international law did not cover the expropriation of property belonging to a country’s nationals like the Subsidiary and that the American Parent did not have property rights in the Subsidiary’s assets.

The District Court dismissed the Subsidiary’s claim on jurisdictional grounds. However, it rejected the argument that the Parent had no rights in the Subsidiary’s property. On appeal, the District of Columbia Circuit held that both claims fell within the exception. With respect to the Subsidiary’s claim, it concluded that a sovereign’s taking of its own nationals’ property would violate international law if the expropriation unreasonably discriminated based on a company’s shareholders’ nationality. With respect to the Parent’s claim, it held that the exception applied because the Parent had raised its rights in a nonfrivolous way. The court decided only whether the plaintiffs might have a nonfrivolous expropriation claim, making clear that, under its standard, a nonfrivolous argument would be sufficient to bring a case within the scope of the exception.

The Supreme Court reversed, rejecting the D.C. Circuit’s nonfrivolous-argument standard as inconsistent with FSIA. Justice Stephen Breyer delivered the Court’s unanimous opinion. Justice Neil Gorsuch took no part in the consideration or decision of the case.

According to the Court, “state and federal courts can maintain jurisdiction to hear the merits of a case only if they find that the property in which the party claims to hold rights was indeed ‘property taken in violation of international law.’” As Justice Breyer further explained:

[T]he relevant factual allegations must make out a legally valid claim that a certain kind of right is at issue (property rights) and that the relevant property was taken in a certain way (in violation of international law). A good argument to that effect is not sufficient. But a court nor­mally need not resolve, as a jurisdictional matter, disputes about whether a party actually held rights in that property; those questions remain for the merits phase of the litigation.

The Court also held that where jurisdictional questions turn upon further factual development, the trial judge may take evidence and resolve relevant factual disputes. “But, con­sistent with foreign sovereign immunity’s basic objective, namely, to free a foreign sovereign from suit, the court should normally resolve those factual disputes and reach a decision about immunity as near to the outset of the case as is reasonably possible,” Justice Breyer added.